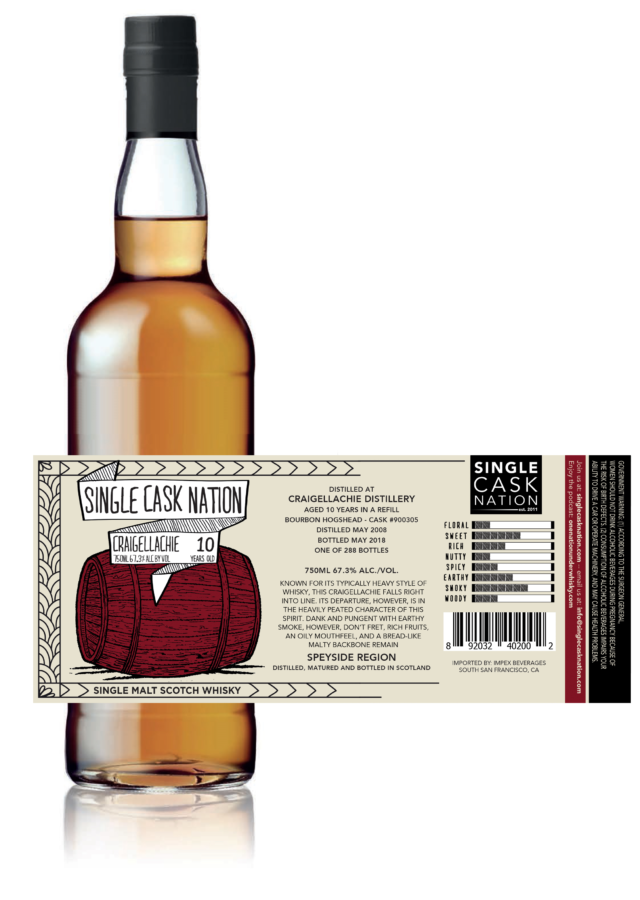 Mark Garbin is more than his career as a financial asset risk expert might suggest. He’s a five-star novelist, former radio DJ, past bartender and constant whisky connoisseur. He's always on the lookout for outstanding spirits and the most alluring bars. His current book, "Whisky and Romance Manhattan" is also 5-star Amazon rated. For decades he’s tasted thousands of whiskies, lived overseas and visited hundreds of places around the world. He’s a whisky omnivore from single malts, to ryes, bourbons, gins and tequilas and is now thrilled to share his experiences with you. For a free e-book of reviews, join his list at www.tinyurl.com/Drammers-Craigellachie or send an email for feedback (LOVE IT!) at whiskeyevents@outlook.com
« Deveron 12 Year Review » Dalmore Cigar Malt Reserve