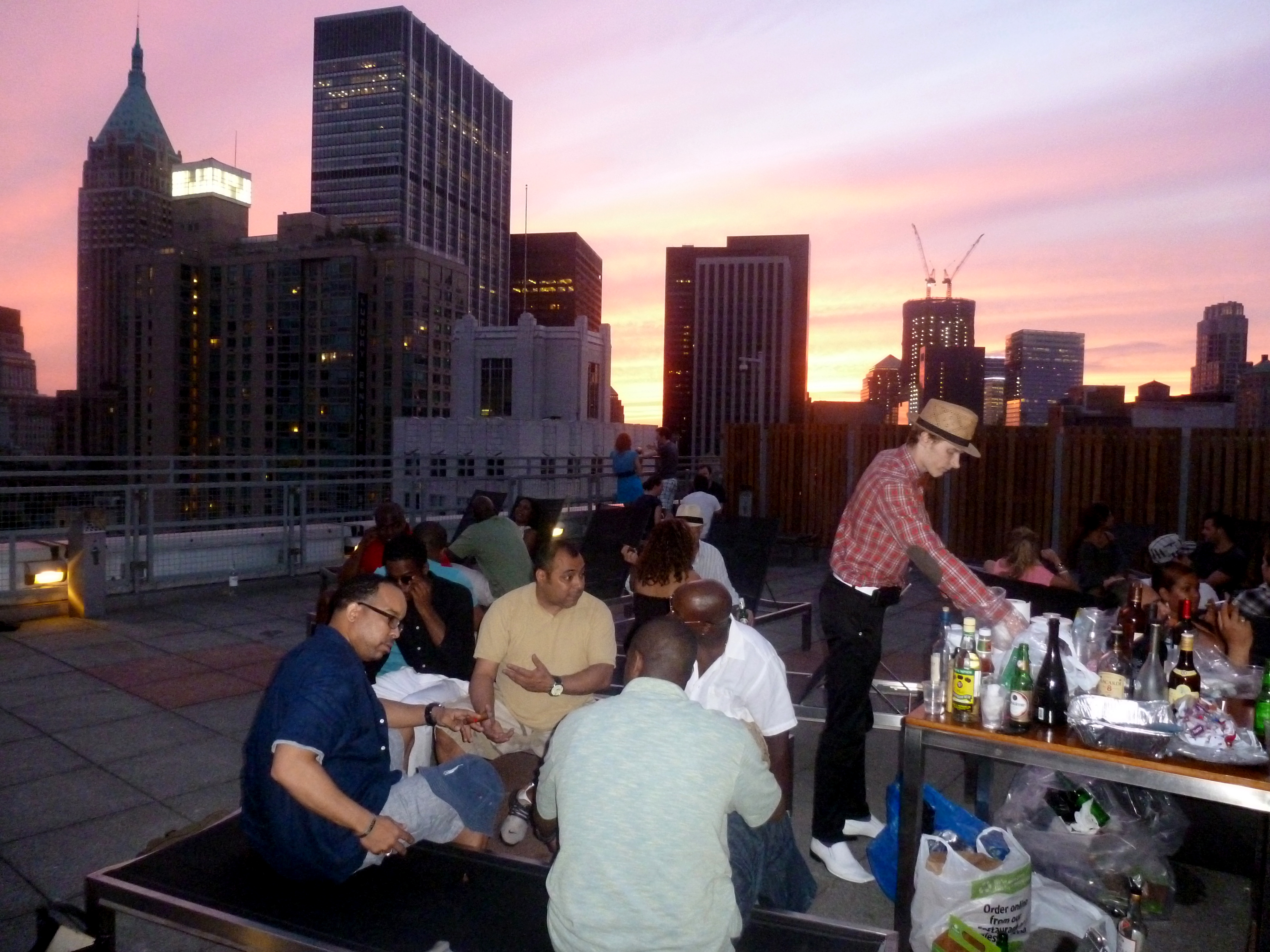 On Sunday, June 19th, FineTobaccoNYC celebrated the summer with Maraya Cigar on a FiDi skyscraper overlooking Manhattan.  In all, about 40 people attended from around the city and from different groups including New York Grown & Sexy Cigar Group and Cigar Films (their video about the event will be up soon!).  The night was full of cigars, drinks, networking, friends, and was a huge success for the cigar community. 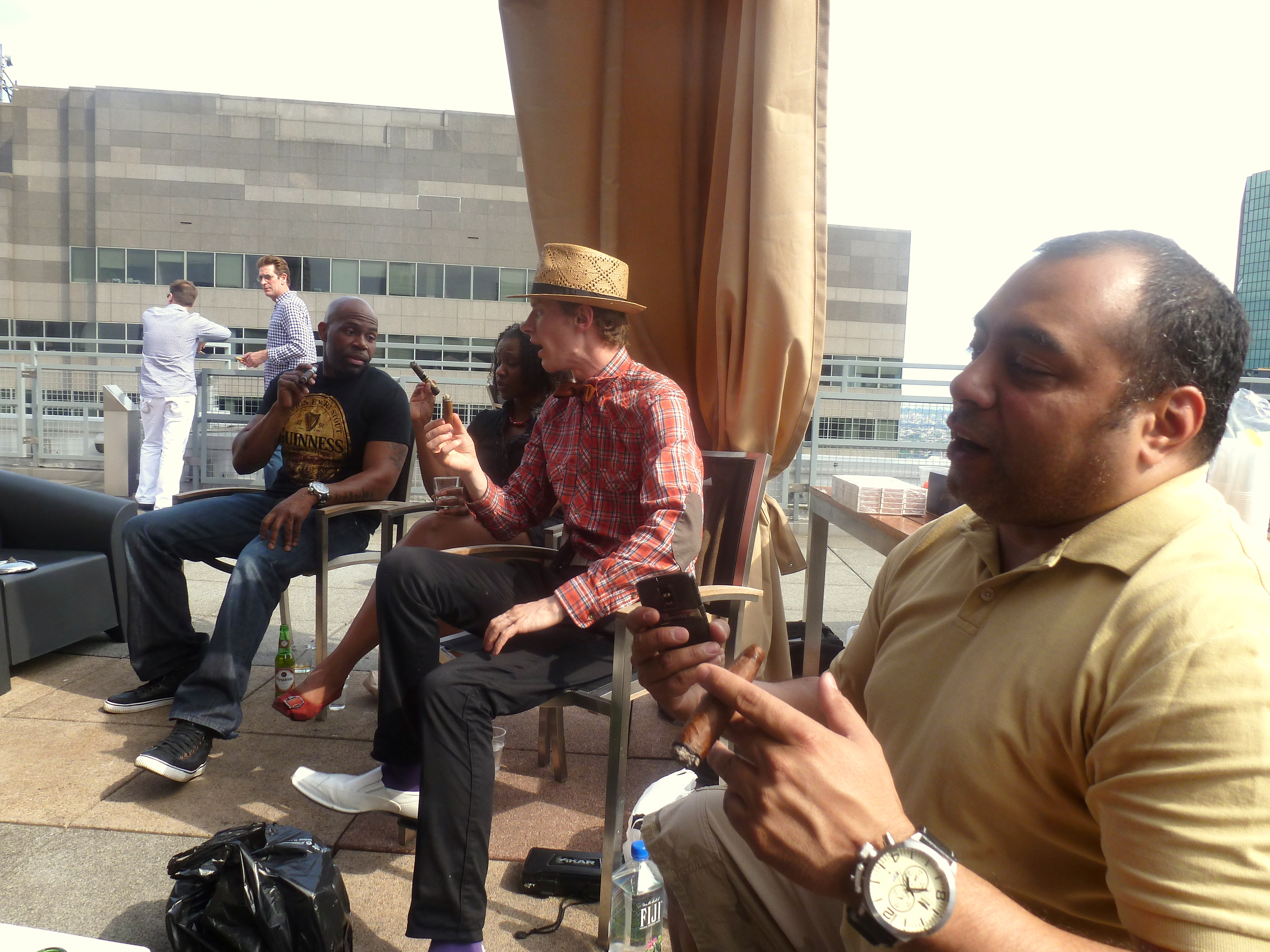 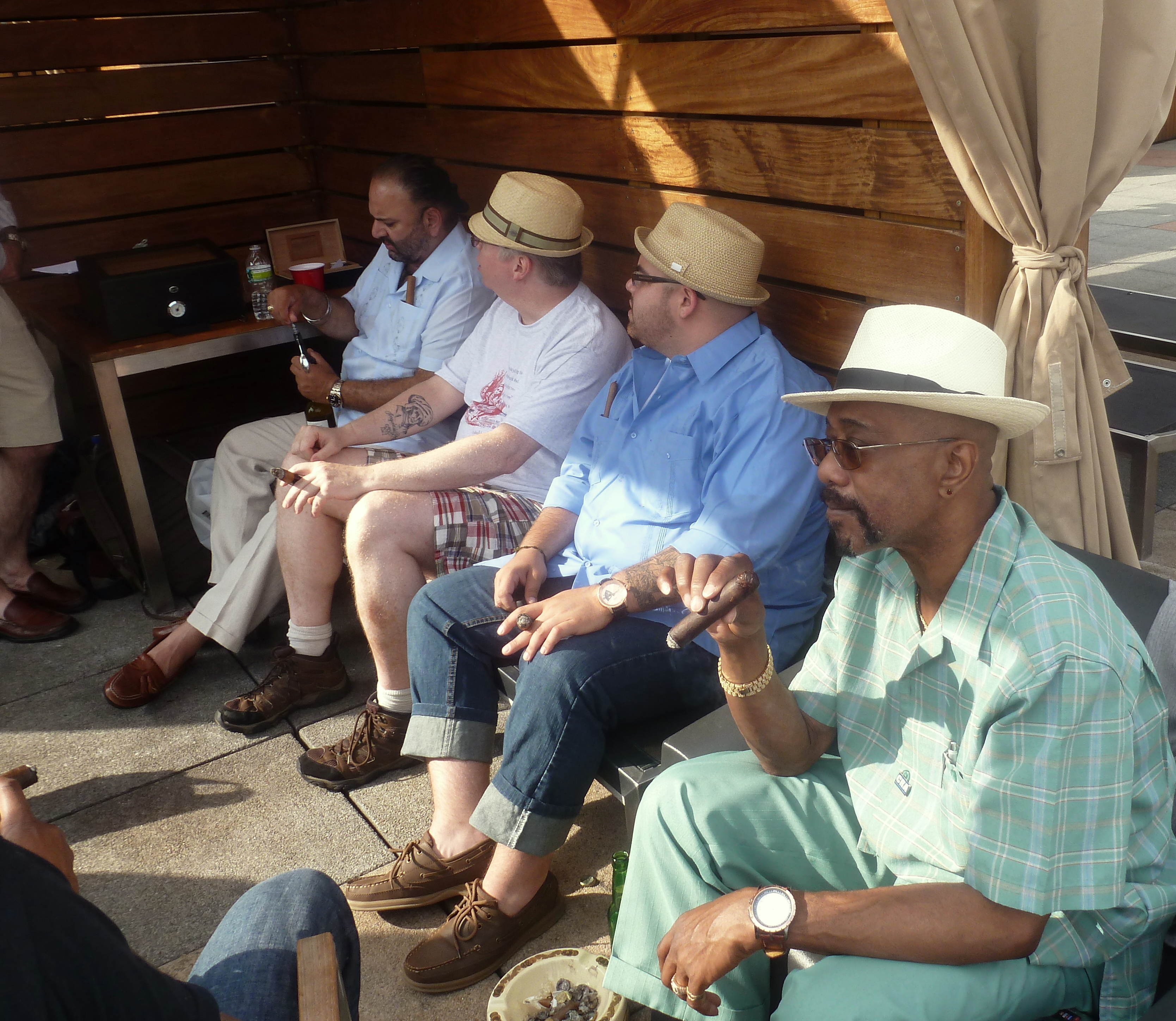 At the event, Kevin Joyce from Maraya announced that for the event FineTobaccoNYC event guests could buy a Maraya cigar and receive a voucher for ½ off a cigar at Maraya Shop. Also, Maraya entered anyone who bought a cigar into a cigar raffle. 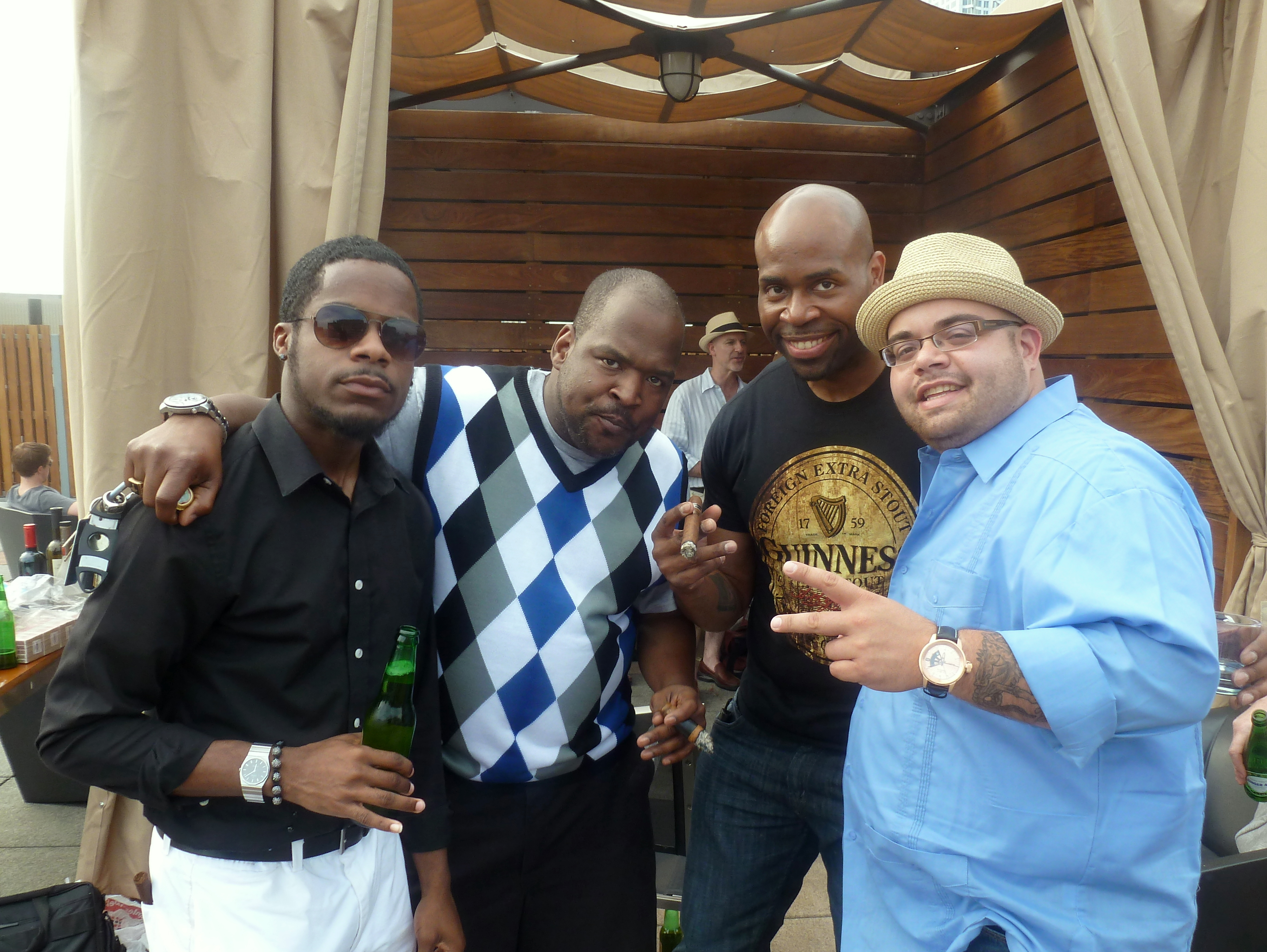 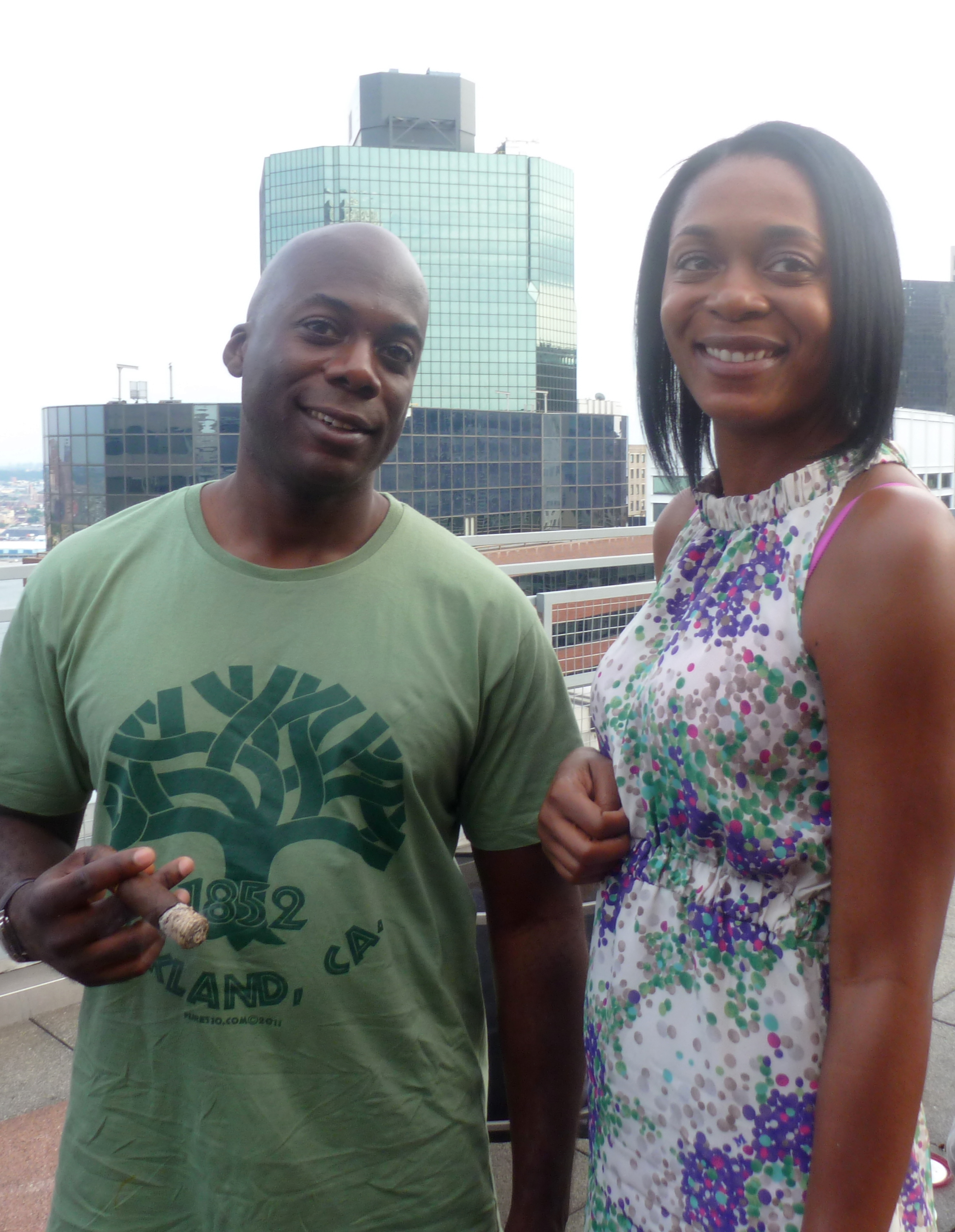 The fellas from cigarfilms.com were there to shoot footage and enjoy the beautiful scenery from the Financial District rooftop, which was great. Smoked that night were Velvet Cigars, Maraya, Refugio Cigar House, 601, Davidoff, Perdomo (Lot 23 & Champagne), Rocky Patel Decade, and HERF cigars. Of course, there were many more as well, but I can’t remember that long of a list. Everyone at the event also had a chance to enjoy one of Diamond’s INCREDIBLE seasoned hamburgers.  I didn’t believe it at first and was already full after having already eaten, but after one bite I couldn’s stop eating. Thanks Diamond! Looking forward to more of your burgers soon!

Until the next event (tomorrow night at Refugio!), long ashes and happy smoking!

Brand evangelist, digital marketer, cigar and spirits expert specializing in consumer tasting and educational events. Matthias made the long trek from his hometown of Portland, Oregon to New York City in 2007, and in nine years has hosted more than 120 events and helped promote and launch dozens of cigar and whiskey brands in the U.S. In 2016, he joined the Cigar Journal Tasting Panel, blind-reviewing pre and new release cigars.
« FTNYC FiDi HERF with Reinado Cigars» FineTobaccoNYC Featured on CigarFilms.com