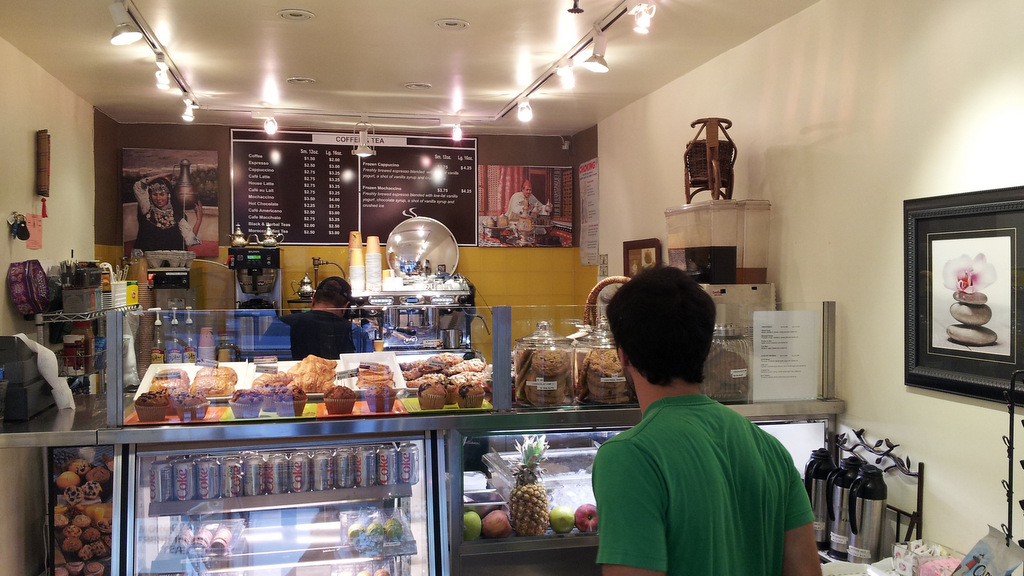 You New York readers will probably relate to the “Thing I love about New York #758”: discovering that a great new hole-in-the-wall restaurant/coffee shop has opened up near you. On my way to work in Midtown recently, I found this gem of a coffee/tea shop called Cafe Galet (33rd between Park and Madison Ave). They have a great selection of European style teas and coffees, as well as some really fantastic pastries. Prices are great, the shop has a fantastic vibe, and the owner is very nice. 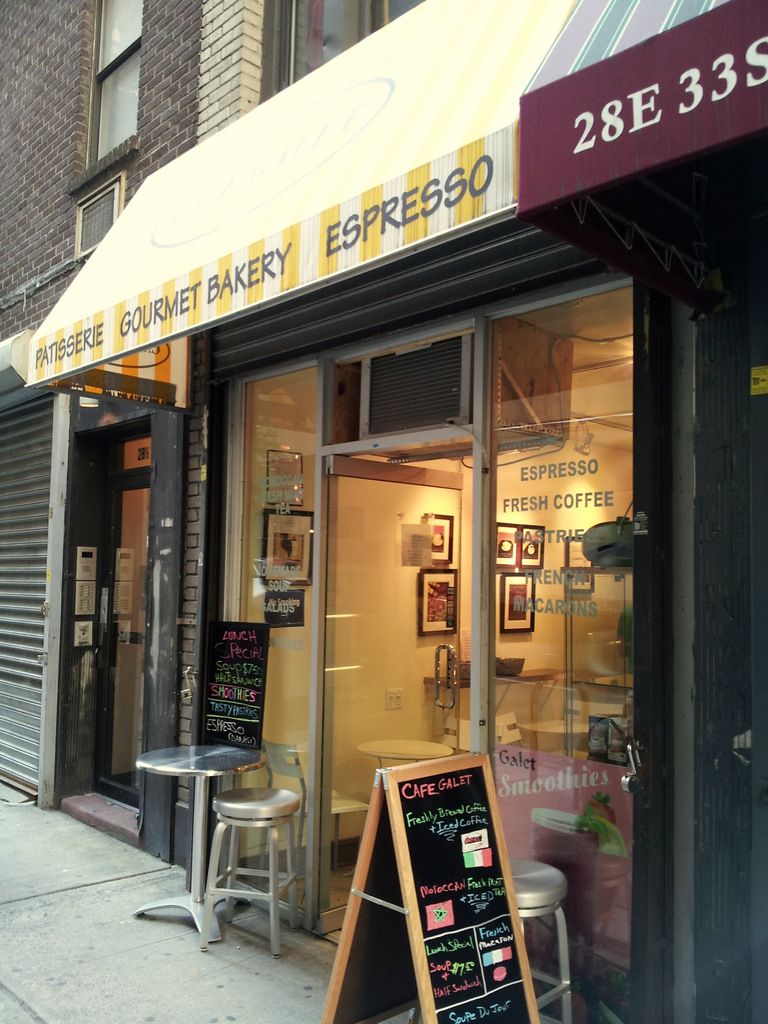 It isn’t often that you find a great neighborhood shop. Almost makes me want to light up a cigar and sit outside with a cup of their coffee, which is brewed strong and smooth. One of the best cups of coffee you will find in Midtown (and I’ve been here 5 years). 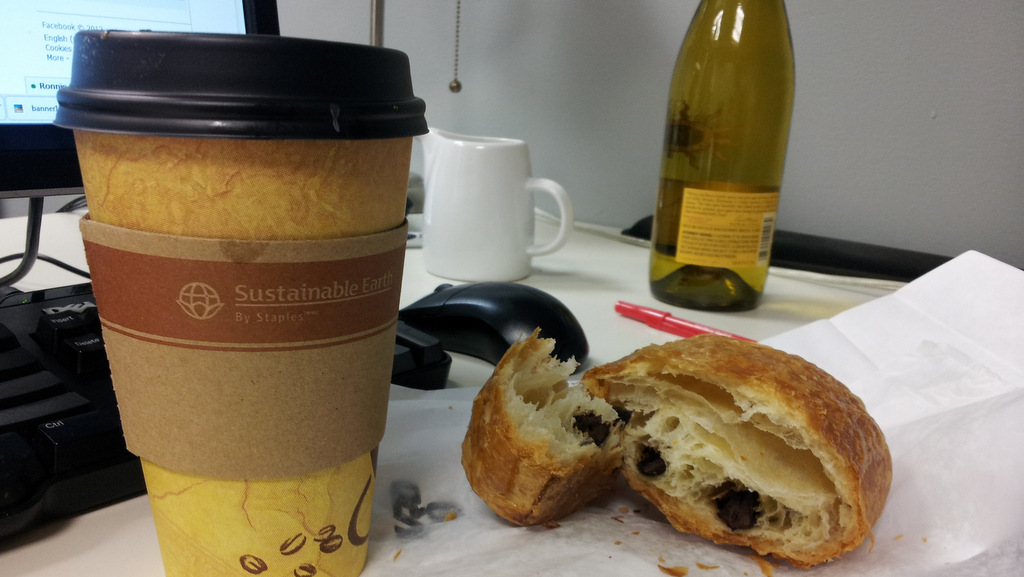 But don’t take my word for it. Read these other glowing reviews on Yelp.com.

Brand evangelist, digital marketer, cigar and spirits expert specializing in consumer tasting and educational events. Matthias made the long trek from his hometown of Portland, Oregon to New York City in 2007, and in nine years has hosted more than 120 events and helped promote and launch dozens of cigar and whiskey brands in the U.S. In 2016, he joined the Cigar Journal Tasting Panel, blind-reviewing pre and new release cigars.
« Supreme Court Affirms AFA, Expands Power of U.S. Govt.» Big Ronnie: What You Can Do to Protect Your Right to Smoke