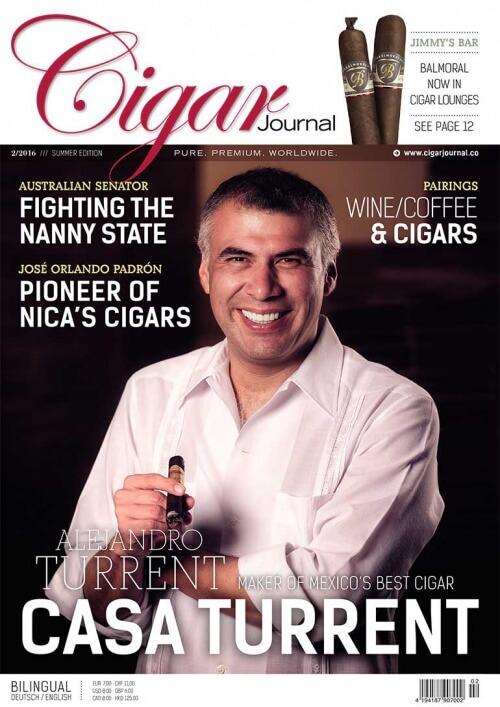 When David, Kelvin and I started holding cigar events at local cigar shops in New York City in 2010, we had one goal: create a space where we could feature the best brands, educate new cigar smokers, and introduce like-minded people to each other to create lasting friendships. Six years and over 2,000 attendees later, we’ve become the largest in-person cigar group in America. We’re proud to be recognized, because it shows just how far the New York City cigar community has come, even in the face of oppressive city, state, and (recently) federal regulations.

We thank Cigar Journal for their coverage of the New York City cigar community! You can read the articles for yourself by purchasing the Summer edition of Cigar Journal, or clicking on the thumbnails below. You can also download a pdf of the article here.

And a special thank you to the New York City and Tri-State cigar community who make their way to our monthly meetups.

Brand evangelist, digital marketer, cigar and spirits expert specializing in consumer tasting and educational events. Matthias made the long trek from his hometown of Portland, Oregon to New York City in 2007, and in nine years has hosted more than 120 events and helped promote and launch dozens of cigar and whiskey brands in the U.S. In 2016, he joined the Cigar Journal Tasting Panel, blind-reviewing pre and new release cigars.
« Whiskey Review: Straight Edge American Whiskey» CLOSED: Merchants NY Cigar Bar