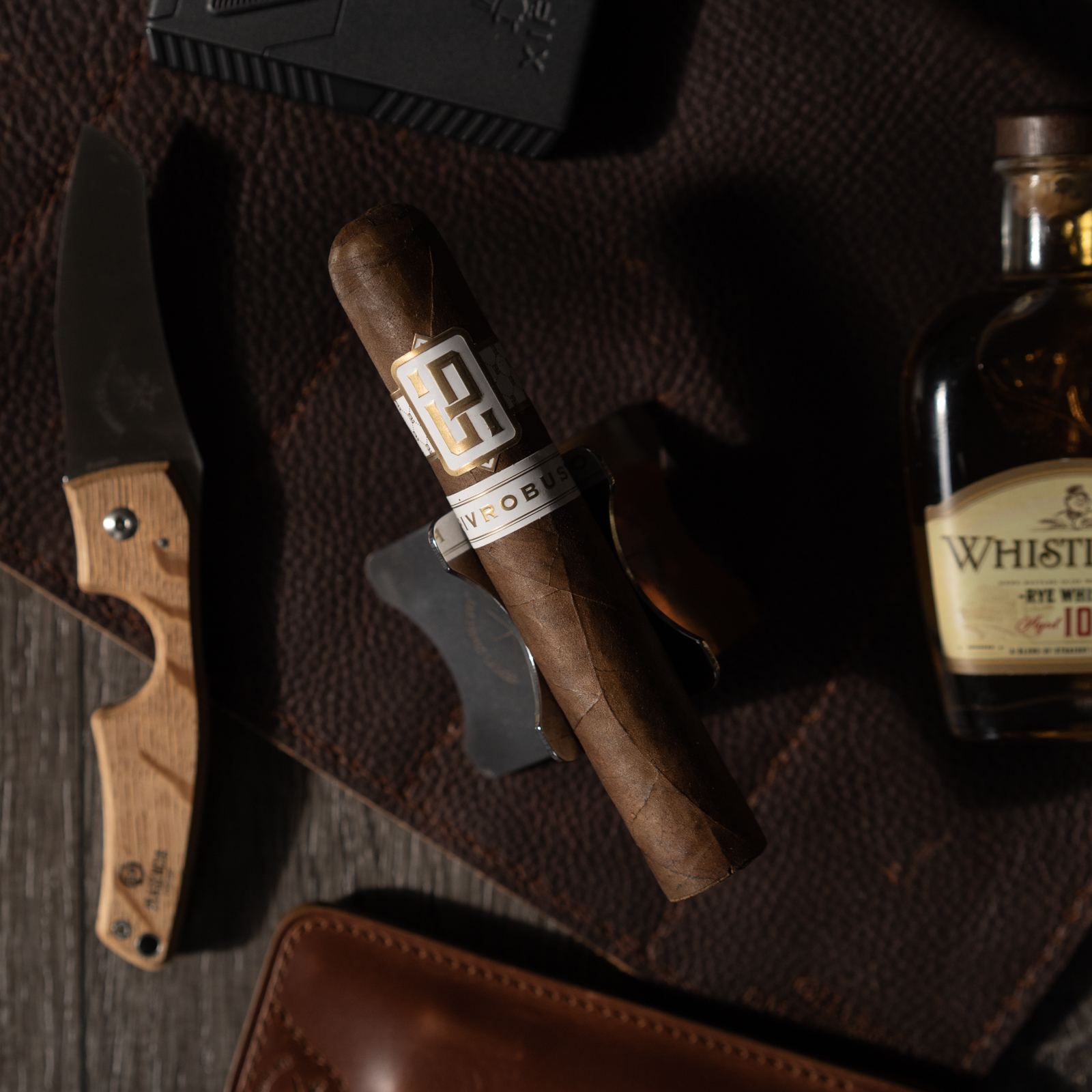 For someone who grew up in Queens, New York, Entourage was the IT show when it was first televised on HBO. It is a fictional story developed by Mark Wahlberg, loosely based on his and his friends’ life experience in the cutthroat world of Hollywood. I watched the newest episode religiously every Wednesday. Other than the group of protagonists, one particular character I looked forward to seeing on screen is Ari Gold, played by Jeremy Piven.

Just like someone who isn’t from New York, think of how a New Yorker acts daily; the character Ari Gold is the personification of how I thought people from Hollywood behave. The extreme aggressiveness, the witty comebacks, and the irregular behaviors deviate from the social norm. Every minute of his screen time was magical for me because of how unpredictable his character was.  But Entourage isn’t his only accomplishment in showbiz. You might also recognize him in Smokin’ Aces, Rush Hour 2, Seinfeld, and Old School, to name a few. Overall, he is very successful at what he does.

What isn’t very well known is that Piven is a long-time smoker. He likes to enjoy a cigar daily. So much so that he delved into the cigar-making business and started his brand. With the help of Dion Giolito from Illusione and tobacco from AGANORSA leaf, Piven embarked on his journey in the cigar-making world. 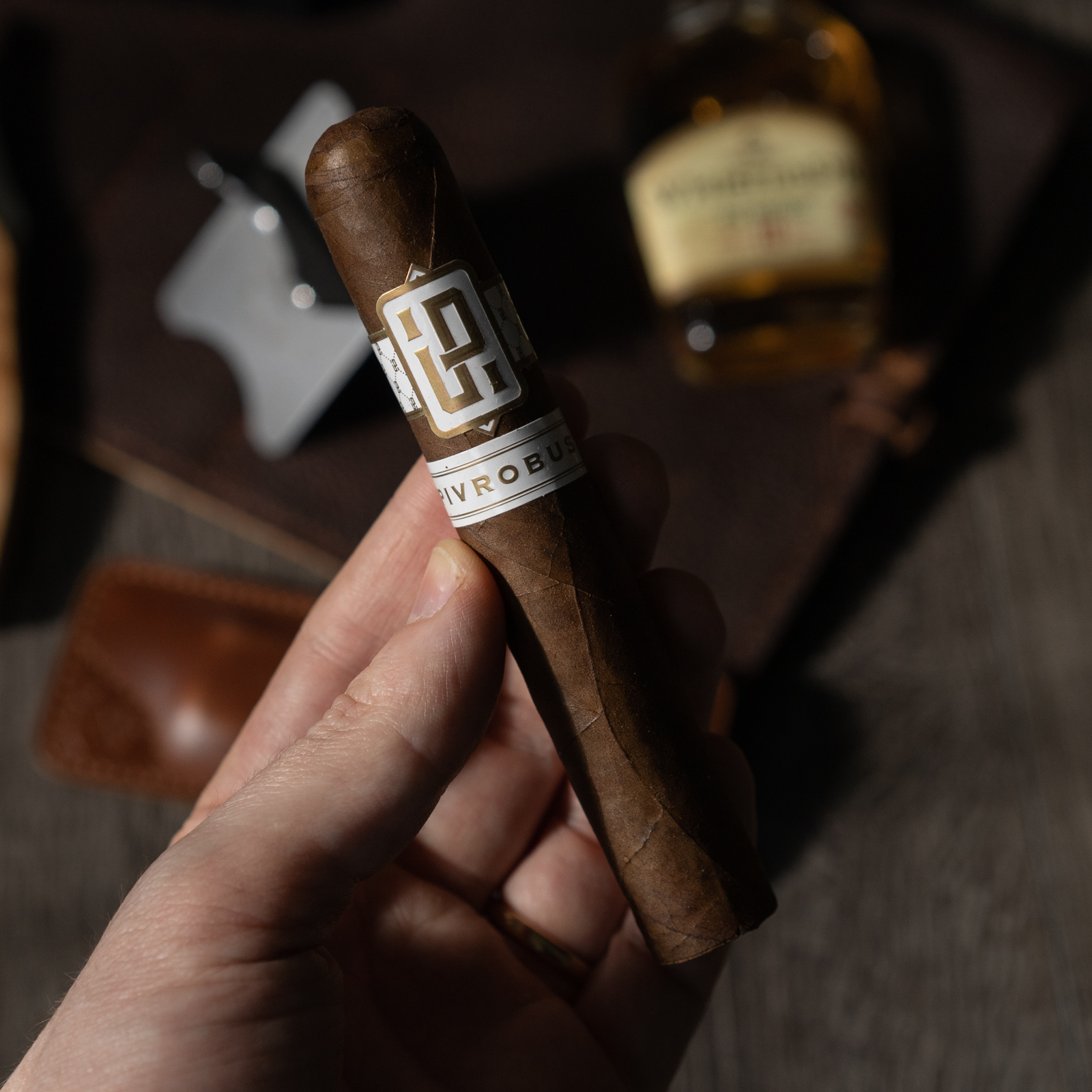 Visually, this cigar fits the epitome of what a cigar looks like: the shade of brown reminds me of a medium roasted espresso bean in a Robusto format. The leaf is thinner than it seems since I can feel the bunched filler tobacco through the wrapper and binder. The surface gives off a sheen underneath the light, highlighting the oiliness of the wrapper. I then feel the whole cigar between my fingers and discover a small empty pocket half an inch from the foot, hoping it will not create any long-term burn issues later.

I salivate almost instantaneously by the scent from the wrapper: tart fruit and leather. Tracing my nose down to the foot, I get more tartness, reminding me of either apricot or persimmons. I then shave off the cap with my double guillotine cutter, take a cold draw and taste dry raisins. The taste of the wrapper leaf is very bitter and the flavors remain on my lips for quite some time.

Like the wrapper, the initial puff is bitter and spicy. After my palate adjusted, I could taste burnt sunflower seeds, tan leather, and freshly baked bread, all enveloped in black pepper spice. I retrohale the next puff and got some pleasant warm pepper spice, baked bread, and dry hay. The flavor combination is right up my alley, minus the bitterness. Even after mentally preparing myself, it is still disappointing to see the cigar canoeing due to the empty pocket I felt by the foot. For the next minute or so, I slowly purged and puffed on it while rotating until the burn line fixed itself without any touch-up. Surprisingly, the ash held on throughout the whole act.

After the first inch, the bitterness completely disappeared, and the smoke became creamy and buttery. The rest of the flavors remain the same as before: sunflower seeds, tan leather, dry hay, with red pepper spice; and that also translates to the aftertaste. Aside from the burning issue, the airflow is very tight, and I can barely produce any smoke from it.

I thought the worst was behind me, but the cigar became spongy when I arrived at the second third. That is when I realized there’s a small black hole right next to the center of the cherry; the cigar is tunneling! I examine the cigar by slightly squeezing along its length, trying to locate where the tunnel ends, but I feel the softness running down to the cap. Even with the burning issue and inadequate amount of smoke, I could not get enough of the flavors. I got sweet and creamy roasted almonds, dry hay, cedarwood, and a slight aftertaste of pepper spice. I followed by a retrohale and got the opposite of what I experienced on my palate with an ample amount of warm pepper spice, with flavors of roasted sunflower seeds and dry hay echoing in the background. 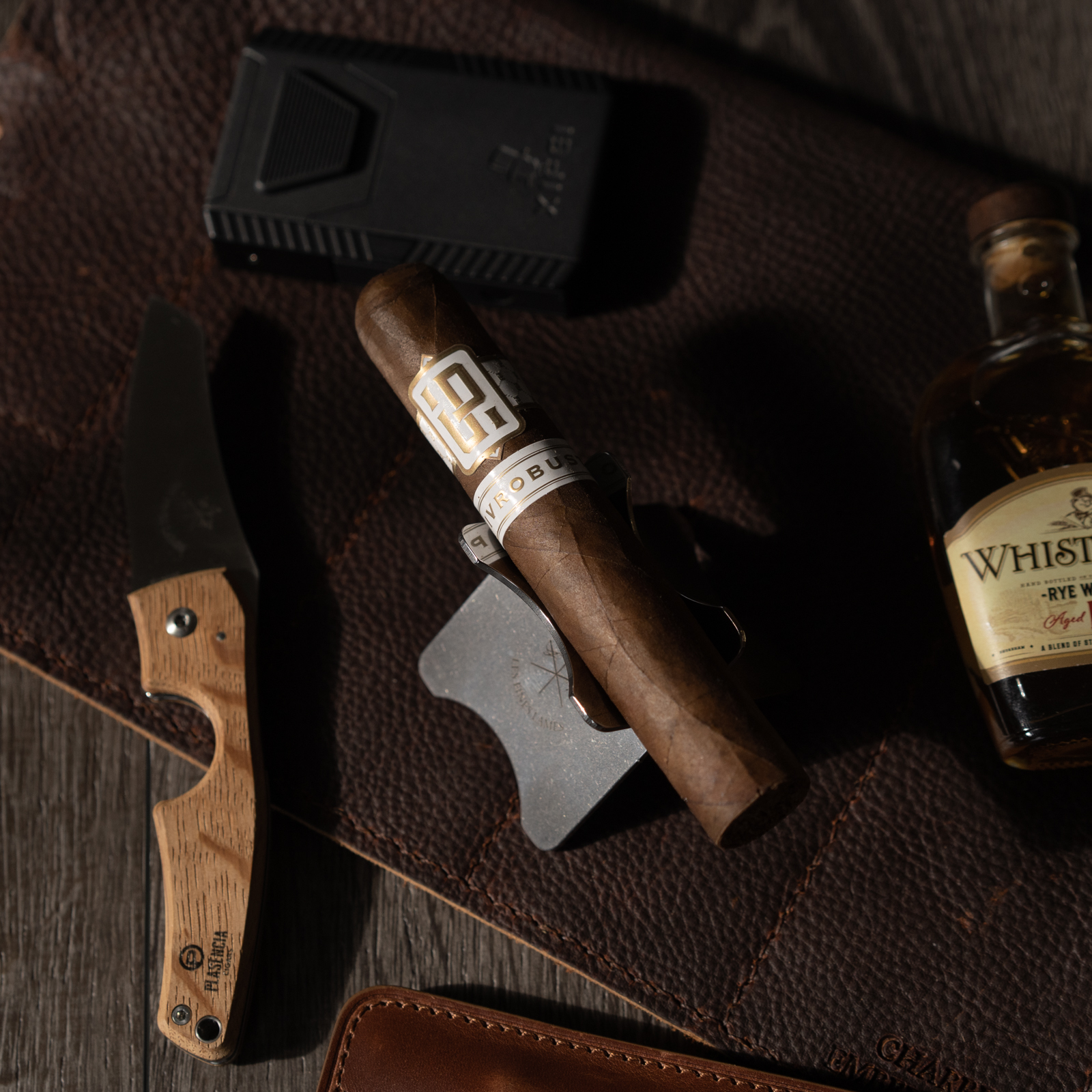 I was struggling to keep the cherry lit due to the tunneling. I had to relight the cigar twice before arriving at the final third. Once there, the flavor developed into a combination of creamy raw almonds and roasted peanut shells. The retrohale is still as delightful as before, with red pepper spice, creamy almonds, and dry hay. Sadly, I did not get to smoke the cigar down to the nub. With more than 2 inches left, I started to get tongue bites as if I was smoking a pipe. The smoke became too hot because of the tunneling.

Throughout all these years of reviewing cigars, this will be the first time I will say the flavors are “fun.” I can also boldly say that as of right now, the Piv Robusto is probably my favorite celebrity cigar in part based on the flavors. The overall sweet, creamy, roasted nuts, dry hay, and hint of spice on the palate are balanced. The “fun” aspect of the retrohale let me experience the flavor profile in reverse, where it highlights the pepper spice instead. Unfortunately, I struggled throughout the whole experience with the burning issue, which ultimately became the nail in the coffin. I will seek out this cigar again for it to redeem itself. Because if there were no construction issues, the rating would be quite different.