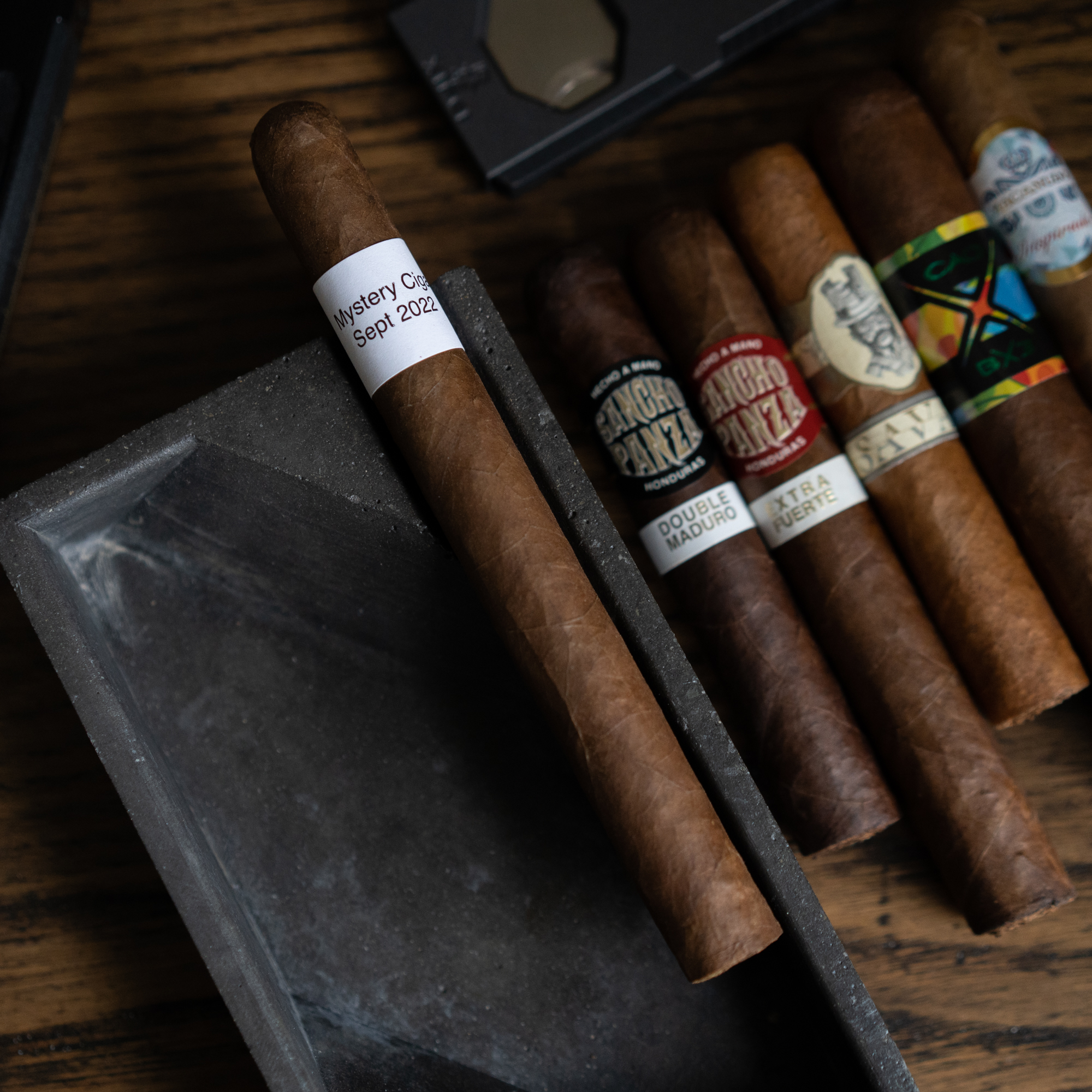 A musician, a master distiller, and a cigar maker met at a lounge. This sounds a lot like the beginning of a stereotypical joke. However, in this case, it would be the start of one of the more ambitious collaborations I have witnessed since I started smoking cigars. This project Blackened started with Rob Dietrich, Blackened American Whiskey Master Distiller, the middleman, who brought together his partner James Hetfield (co-founder, lead singer, and guitarist of Metallica), and his friend Jonathan Drew (co-founder of Drew Estate Cigars). The M81 derives from the band name ‘Metallica’ and 1981, the year the band was formed. The project took about 2 years of sampling and tweaking until they got to the exact profile they were looking for.

In a press release, Hetfield stated, “BLACKENED Cigars ‘M81’ by Drew Estate is a dark, bold, and unapologetic collaboration into what Rob, Jonathan, and I believe is the perfect full-bodied cigar”. 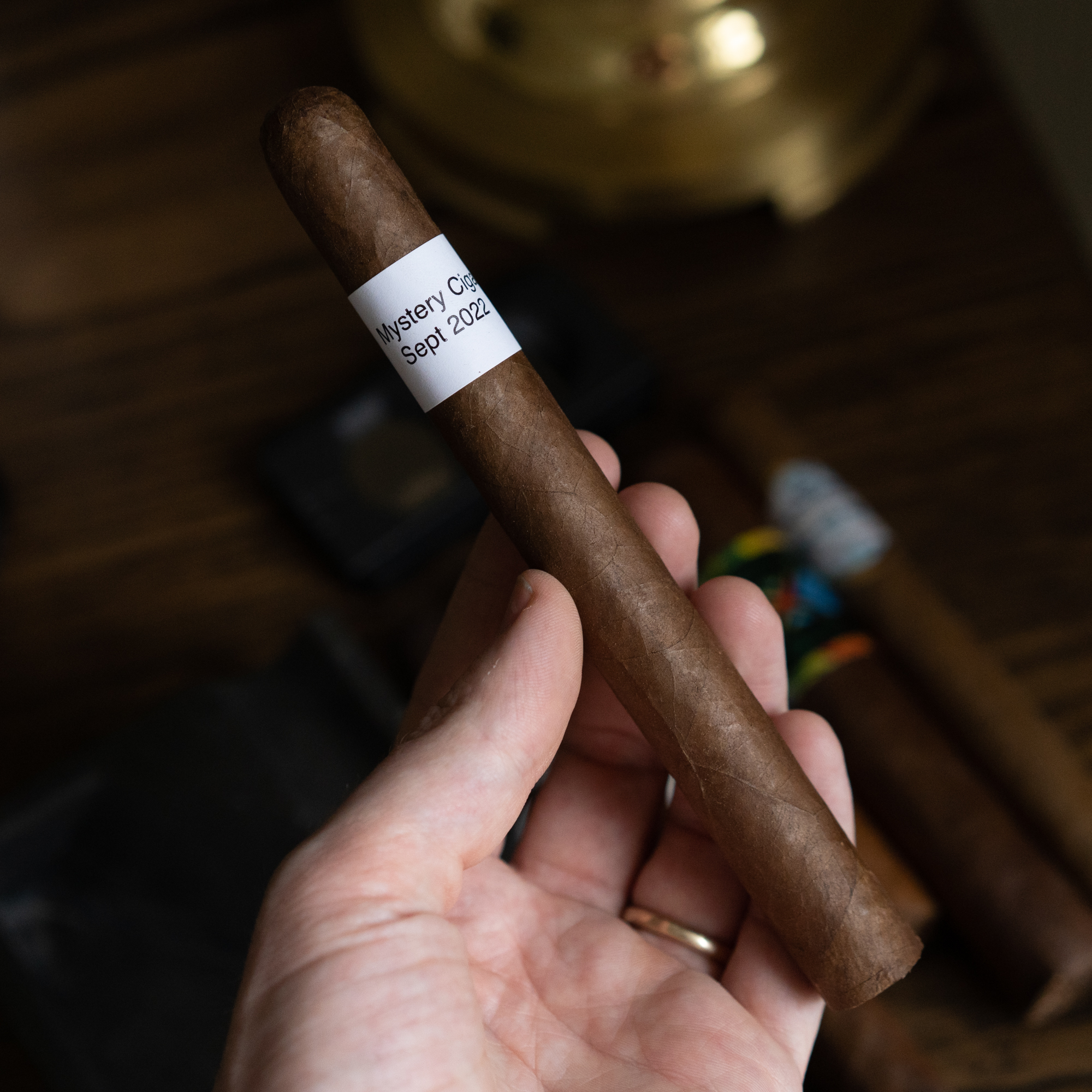 The light brown color cigar reminds me a lot of Fall foliage, which is appropriate for the month we are in, November. The surface feels oily and grainy, like sandpaper. Visually, I am very impressed with the quality of the wrapper leaf: no veins or blemishes. I can hardly tell where the seam begins and ends.

There is a combination of citrus and cocoa powder scent off the wrapper. Of the foot of the cigar, I get sweet and tart stone fruits with a good amount of pepper spice flooding my olfactory. Once I cut off the cap, I went for a cold draw and got leather, oakwood, and dry apricot.

I take out my Visol duel jet lighter and start slowly toasting the foot of the cigar. A stream of silky smoke glides past my nose, and I get an alluring sweet, and creamy scent from it. The first puff of the cigar is better than what I anticipate it to be: creamy smoke with tree bark, roasted peanut shell, dark leather, and lingering white pepper spice. There is a savory and meaty characteristic to the tobacco while puffing on it, and it has a refreshing citrus on the finish. The retrohale is very satisfying, with an abundance of black pepper spice along with caramel and cedarwood on the finish.

As predicted, the construction is immaculate. The burn line is razor sharp, the airflow is a perfect 7 out of 10 restrictiveness, and this cigar produces a copious amount of smoke. The only negative is that I can’t pair this delicacy with a dram of scotch or a cup of espresso since I am reviewing this cigar.

I arrived at the second third and was instantly reminded of when I traveled to New Orleans. As if I am sipping on a cup of coffee at Cafe du Monde, I get sweet and bitter chocolate, chicory, oakwood, leather, and black pepper spice. There is still a lot of spice on the retrohale with caramel, citrus tang, and cedarwood.

Once I got to the final third, the cigar decided to give my palate a break. The cool smoke has flavors of roasted peanuts, cedarwood, cocoa powder, and a hint of spice. And through the final retrohale, I got a sendoff with toffee, cedarwood, and red pepper spice.

As if this cigar is imitating one of many masterpieces composed by James Hetfield, whereas the first third is the intro, the second third is the many verses and bridges, and the final third is the outro. In terms of flavor, the Blackened M81 by Drew Estate did just that. The brazen flavor of sweet and dark cocoa, the unique chicory, and the plentiful amount of spice meld well with one another. The citrus on the finish refreshes my palate and encourages me to puff on.