The weather has been nice this week so I went to Samuel Paley Park, a private park that allows smoking. I brought my last Rocky Patel American Market Selection to review while I read a book. I have a medium body coffee paired with the cigar. 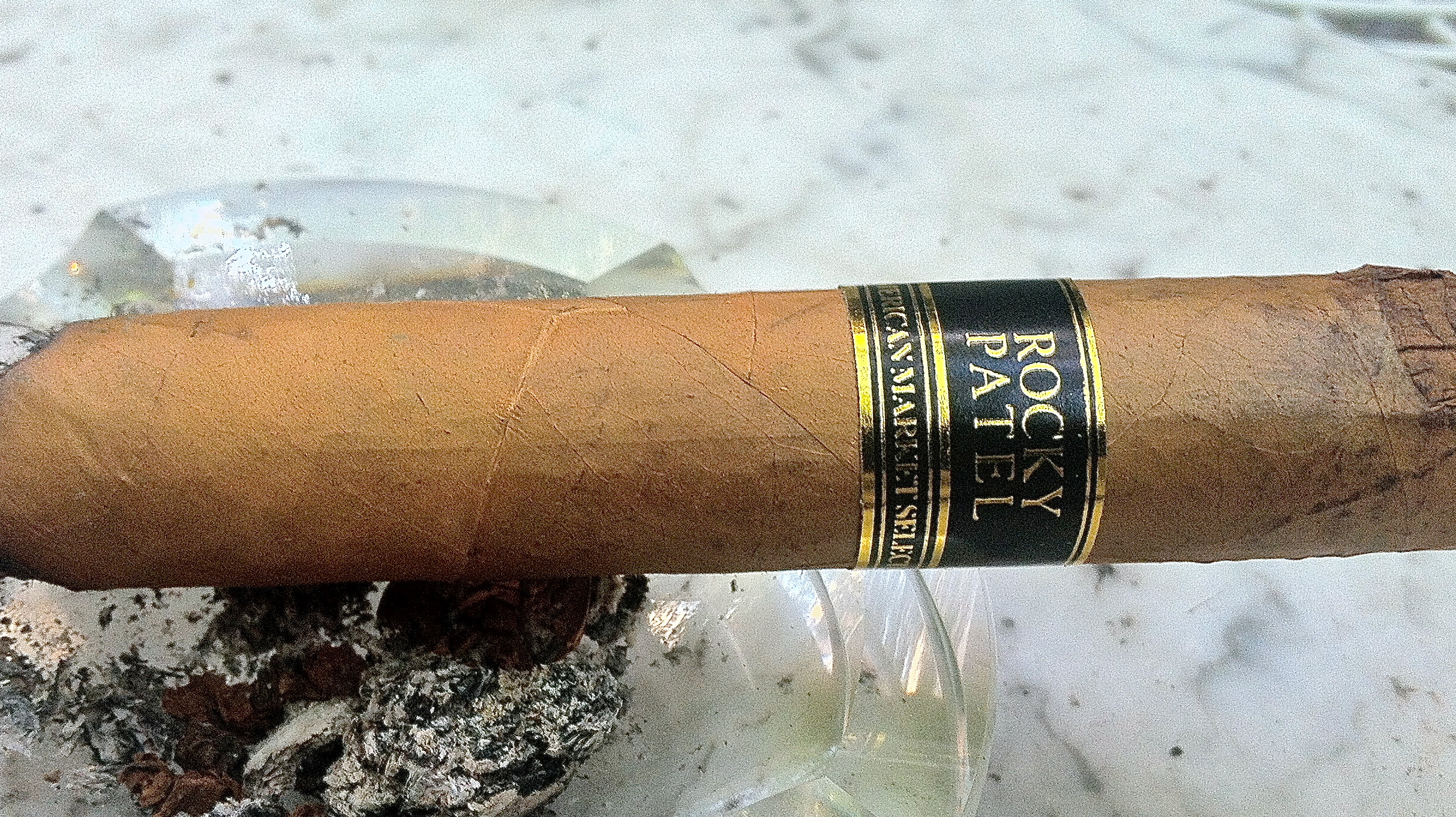 The cigar is firm to the touch with one prominent vein. There is scent of coffee, wood, and sweet tobacco on the body of the cigar and foot. Sweet tobacco and spice are on the cold draw that is firm. The cigar has a simple gold and black band with “Rocky Patel” in a gold font.

After I toasted the foot, an aroma of vanilla and coffee entered the air. The first puffs were coffee and sweet tobacco. After about a quarter-inch vanilla and peanut are in the background. The cigar burned evenly with a salt and pepper ash that held half and inch.

As I entered two-thirds, cinnamon and nutmeg add some complexity to the coffee and sweet tobacco flavors. It reminded me of a Turkish coffee. The peanut flavor disappeared as vanilla remained in the back. The burn became uneven but corrected itself.

Wood, toast, and spice (anise) became dominant in the last third. There is sweet chocolate and coffee was on the retrohale and plumes of smoke from the cigar. The smoke was creamy. Again, the cigar began to burn unevenly. 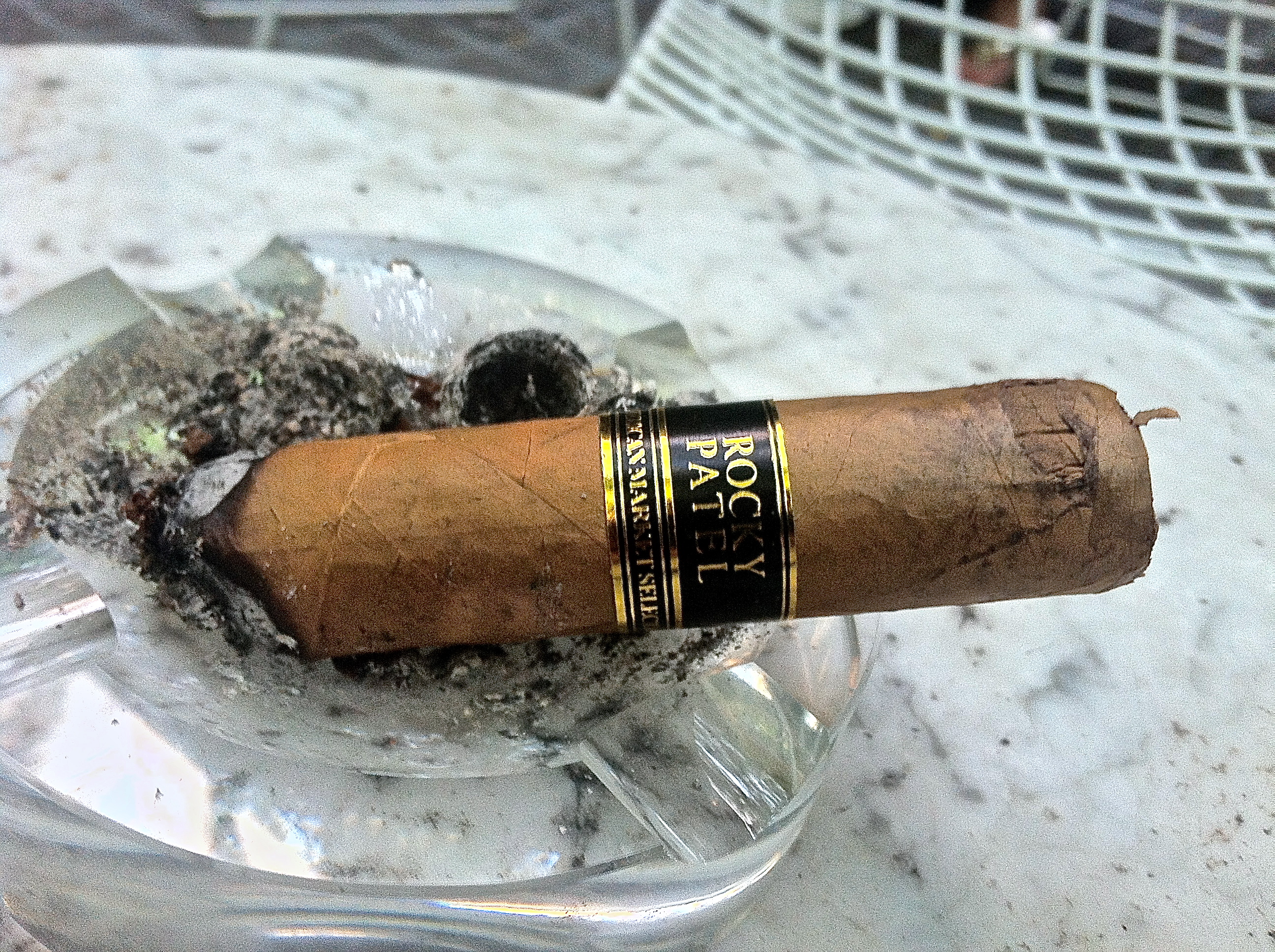 The American Market Selection is a nice mild cigar. It has enough flavors to keep your attention but the AMS is not complex that it requires your full attention. This cigar is a Famous Smoke Shop exclusive. I recommend the AMS to fans of mild cigars to try it.