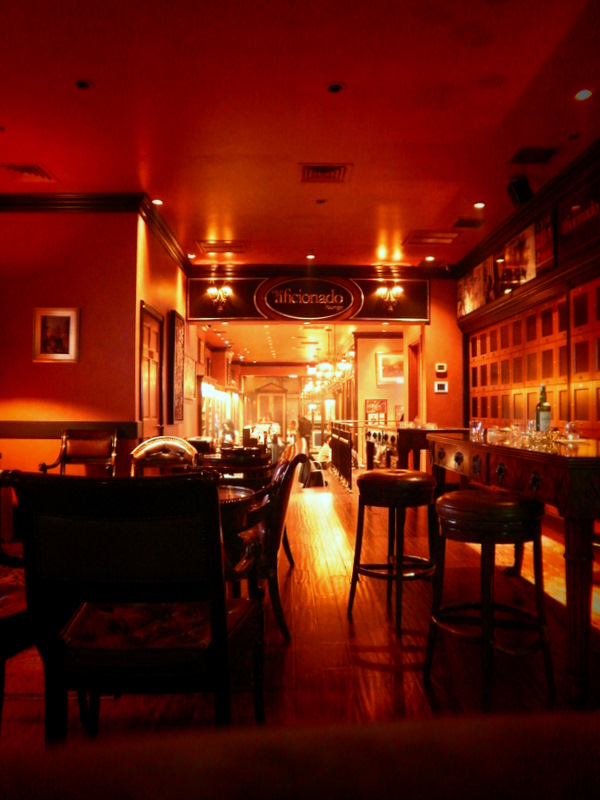 « Stuyvesant Park: A smoke in the park on a gorgeous Fall day » Broadway Cigar Co. – A Northwest Cigar Enthusiast Hangout