On Thursday I received an interesting email from the public relations firm that works with Diageo, the world’s largest producer of fine spirits. They are hosting a series of pre-Super Bowl events in New York City that feature exclusive tastings and musical performances. More info in the official release below. Note: these events are invite only. 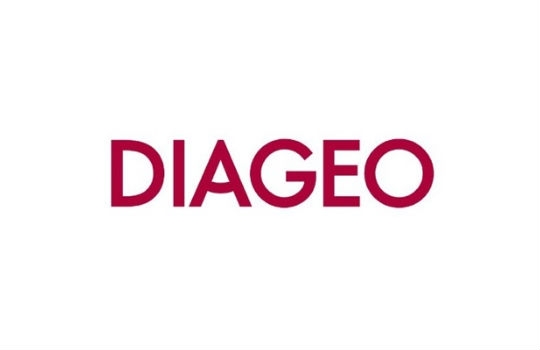 In celebration of the Super Bowl, Diageo, the world’s leading premium drinks business, is hosting “The Diageo Liquid Cellar” – an event space in New York City’s Chelsea Arts District that will play host to some of the largest events during the week leading up to the big game. Diageo has paired Delta Air Lines and Sports Illustrated with some of the most prominent Diageo portfolio brands including, Cîroc and Ketel One vodkas, Tequila Don Julio, Captain Morgan and Guinness to create what is sure to be a hotspot throughout the week.

No Diageo activation would be complete without a rock star lineup of bartenders, and The Diageo Liquid Cellar certainly doesn’t disappoint! From some of their very own Diageo Bar experts like Todd Richman and KT Stipe to notable bartenders from NYC’s hottest restaurants like Ivy Mix (Clover Club), Dom Venegas (Nomad), Eryn Reece (Mayahuel/Death & Co.) guests are definitely in for a treat! See below for a full list of bartenders that will make appearances at The Diageo Liquid Cellar:

The Diageo Liquid Cellar is sure to be one of the most talked about locales with a true speakeasy and laid back feel – the perfect place to relax between events and the big game. Event details for the week are private, by invitation only.

MORE ABOUT THE DIAGEO LIQUID CELLAR

Diageo is proud to announce the participation of Delta, New York’s largest airline, and Sports Illustrated within The Diageo Liquid Cellar event series. Throughout the duration of the Diageo Liquid Cellar, Delta will host a pop-up Delta Sky Club for guests, complete with cocktails, flight attendants handing out snacks and giveaways, a .GIF yourself photo booth and the chance to win travel on Delta. Additionally, Master Sommelier Andrea Robinson will host a wine tasting showcasing the wines she has selected for Delta’s flagship Sky Club at JFK Terminal 4. Sports Illustrated will hold their much-anticipated big game events within the space, including an event hosted by retired American Football player, Lynn Swann, as well as their always-exciting yearly event, complete with Sports Illustrated models and friends followed by an after party with a special performance by recording artist Wyclef Jean.

Brand evangelist, digital marketer, cigar and spirits expert specializing in consumer tasting and educational events. Matthias made the long trek from his hometown of Portland, Oregon to New York City in 2007, and in nine years has hosted more than 120 events and helped promote and launch dozens of cigar and whiskey brands in the U.S. In 2016, he joined the Cigar Journal Tasting Panel, blind-reviewing pre and new release cigars.
« Exclusive Tasting: “The Smoker Social” at Merchants NY Cigar Bar» First Look: “Angels’ Share” Oil Painting by Cigar Artist David Gerena