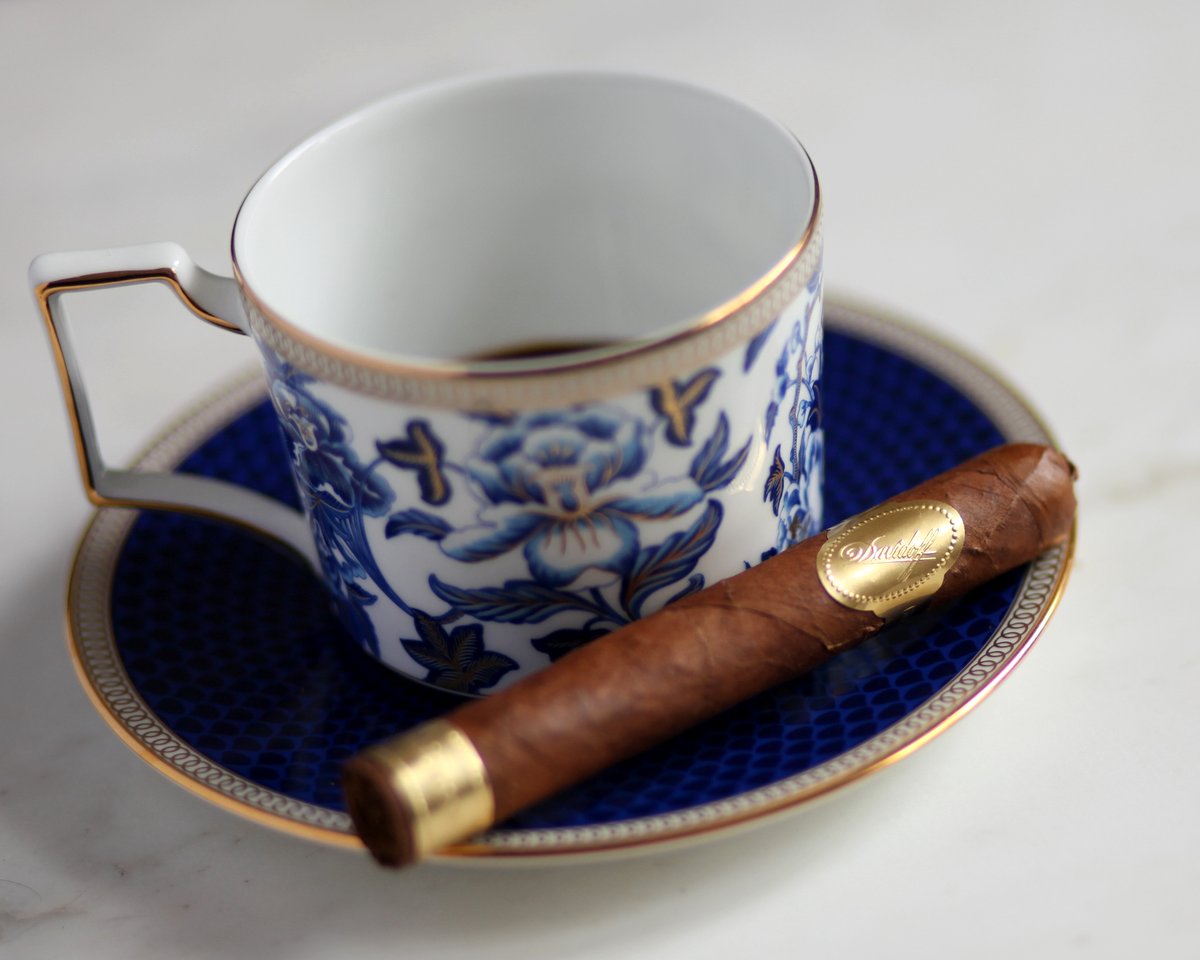 Up for review today is the Davidoff Puro d’Oro (“of Pure Gold”) Deliciosos. The Puro d’Oro line debuted in 2010 and was discontinued in 2016. To me, this is a shame, because the Puro D’Oro is one of my favorite cigars from Davidoff. I should qualify that by saying that I’ve only had this cigar in smaller formats (the Deliciosos and Sublimes). Larger sizes of this cigar received a tepid response from other bloggers, so that’s something to keep in mind. One major complaint in years gone by was that even small sizes retailed for $12 – $14.

To me, the two sizes I’ve smoked are well worth the price. I’ll TLDR this review and just say, if you find some remaining stock and haven’t had this cigar before, do yourself a favor and snatch a few up. 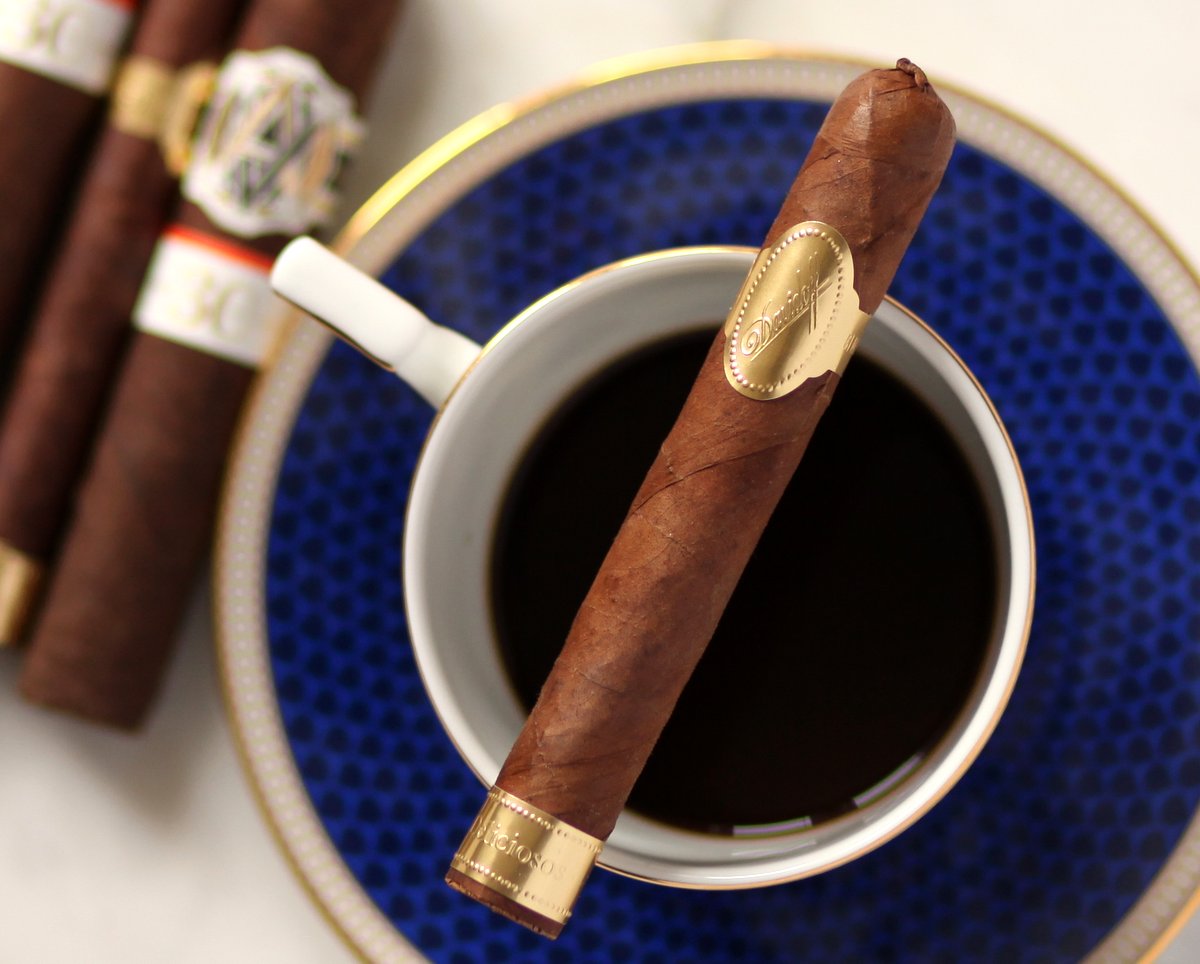 The Davidoff Puro d’Oro Deliciosos comes presented in dual golden bands. To me, the gold is a bit overkill, and one of the few examples of Davidoff branding gone wrong. The outer Yamasa wrapper is a rich chocolate brown and is leathery to the touch. The filler tobaccos don’t seem packed tightly, but they are packed consistently the length of the cigar.

After cutting with a straight cut, I test the draw and it’s fairly loose, probably 5/10 in terms of restrictiveness. The aroma off of the foot of the cigar is surprisingly sweet, with chocolate, bread, and a gentle woodiness.

The first few puffs of the Davidoff Puro d’Oro Deliciosos release plumes of rich, complex smoke. Flavors of sweet milk chocolate, cinnamon, vegetal/mushroom, and oak intermingle and create a delicious experience. Spice plays nicely on the retrohale. It’s the kind of flavor complementary I run into only rarely in the cigar world. From a strength standpoint, the smoke is medium bodied / medium strength.

As the cigar burns into the second third, the flavor ramps up, easily entering “full” territory. Sweet, creamy chocolate dominates the flavor profile, with notes of oak and spice making up the rest. The retrohale is another story, with a distinct vegetal/mushroom note. The only problem that’s surfaced more than once is that this cigar can be difficult to keep lit. I had to relight twice during the cigar smoked for this review.

The last third is mostly more of the same, though the spice takes on a somewhat savory character that’s really enjoyable.

The Davidoff Puro d’Oro fills a nice gap in the Davidoff portfolio of cigars, which is why I’m a bit heartbroken that they discontinued the line. It delivers a deep and complex flavor experience that, minus any construction issues, puts this cigar in my all time top 25 favorite cigars. Still, I’m hopeful that Davidoff may bring the line back in the future given the difficulty the new FDA rules are creating for any company wanting to release new lines.