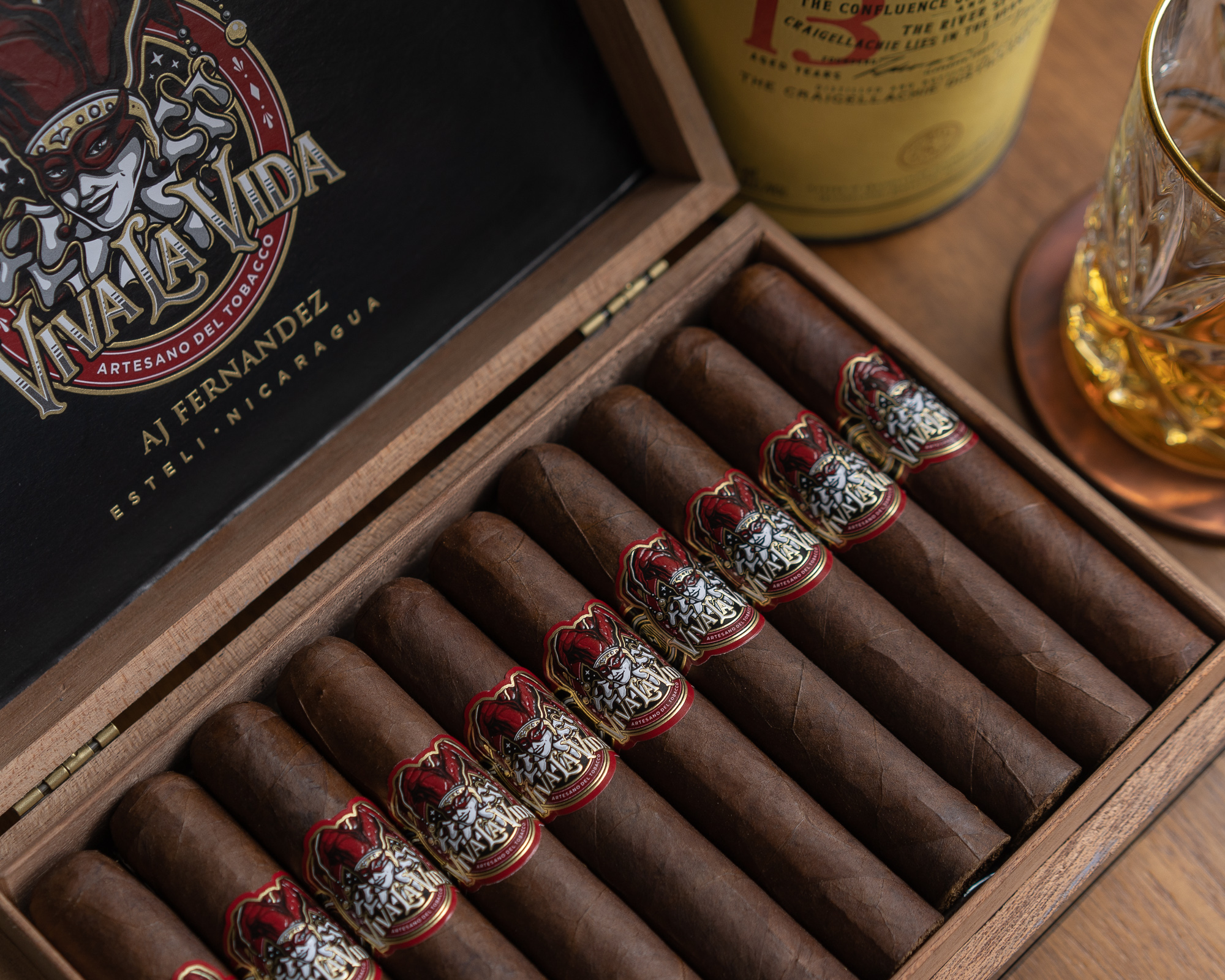 If you smoke cigars and live in New York City (or travel there), you know about Cigar Inn. Founded by Billy, Gus, and Bass Fakih, the shop was home to the official “Cigar Aficionado Lounge” and one of the most well-stocked humidors in New York City. The lounge was considered by many (including me) to be the cultural capital of cigars on the East Coast. But earlier this decade, the brothers sold the lounge and moved on.

Fast forward a few years, and Billy and Gus Fakih have reinvented themselves as the masterminds behind Artesano Del Tobacco, their new cigar brand. Their first blend: Viva La Vida, a Nicaraguan puro blended by AJ Fernandez.  I had the privilege of helping to launch this cigar in New York City at The Carnegie Club, and was impressed by the early pre-release blends I smoked.

So today we review the fully released Viva La Vida from Artesano Del Tobacco. I’m going to do my best to be unbiased! 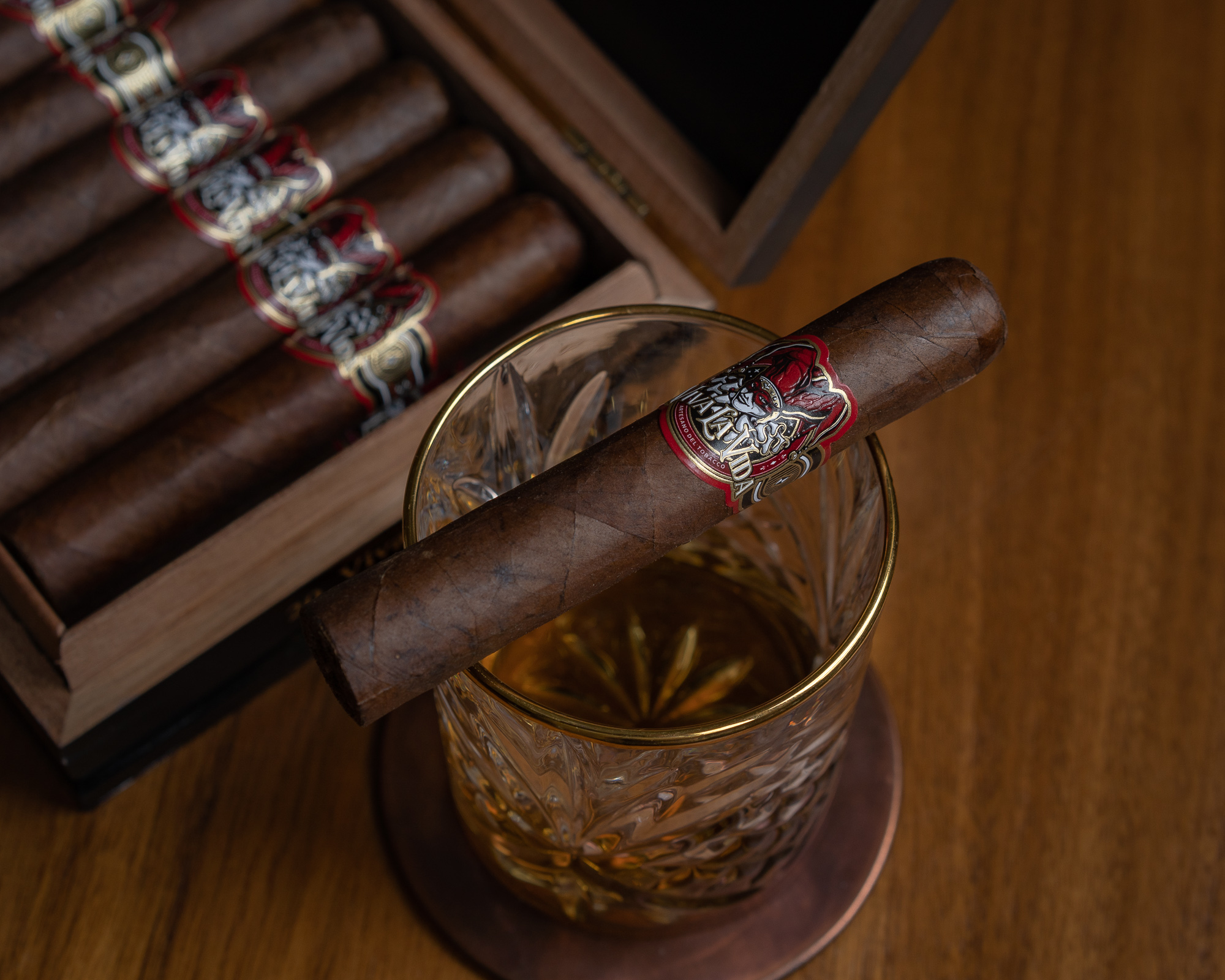 From a branding standpoint, Viva La Vida doesn’t have a hard time standing out in the crowd (which is a very good thing for retail sales). The dark Habano Oscuro 2000 wrapper is just about flawless, but what’s most surprising is just how much weight the cigar has in my hand. I can tell that it’s been packed with a lot of tobacco, definitely more than average.

Almost as surprising is that on the four samples I smoked for this review, all of them had a perfect or near-perfect draw. The cold draw brings forth notes of light spices, cocoa, and a wood that reminds me of the forest back in Oregon.

As I light the cigar, Viva La Vida kicks off with rich medium-bodied smoke showcasing chocolate, assorted nuts, wood, hints of cinnamon, finely ground black pepper, and floral perfume. The buttery nuttiness really makes itself known mostly in the aroma which is just marvelous. The smoke is tremendously sweet as it hits the palate (rare for even sweet cigars). The draw as well is perfect and produces torrents of flavorful smoke. The retrohale is rich but smooth, summoning charred wood and more chocolate. It’s a pretty great lift off for Viva La Vida, and that’s only the first ten minutes!

At an inch in, the burn has developed a bit of waviness which corrects itself roughly five minutes later, and the ash drops. The spice on the palate begins to hit the nose a bit before dropping off, and the flavor palette settles on mostly sweet, with a slight savory character. 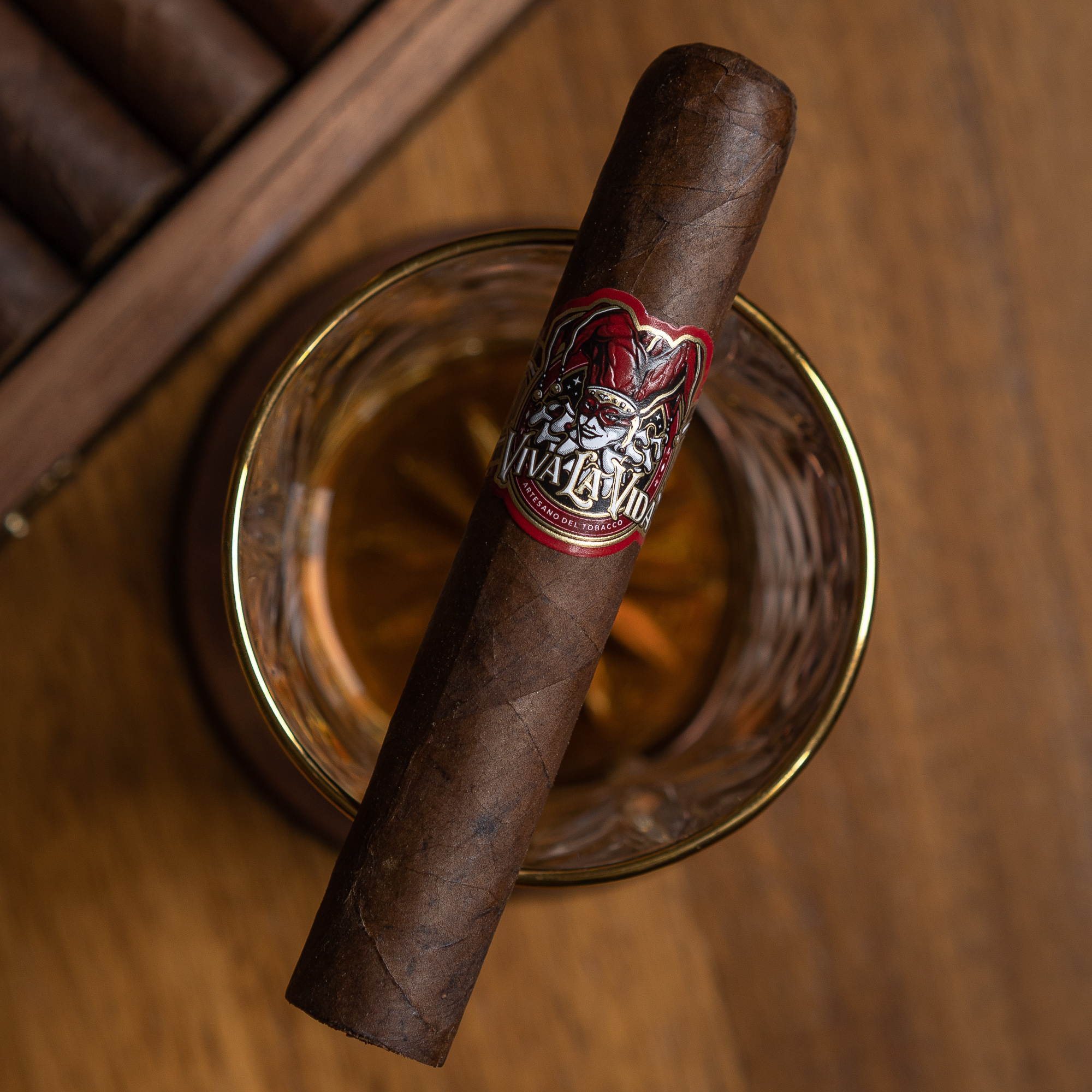 As the cigar nears halfway, the wood note steals the spotlight, with the spice and sweet chocolate playing supporting roles. The cigar is still performing excellently in terms of construction and smoke production–and the smoke is remarkably cool.

As the Viva La Vida enters the final third, the milk chocolate note shifts toward semi sweet dark chocolate and espresso, adding an enjoyable bitterness to the experience. Meanwhile, a maple syrup note has emerged, layering nicely on top of light baking spices and black pepper. It’s only in the final inch that the black pepper really takes the reigns and becomes prominent, with a bit of harshness entering in. Both body and strength increase substantially, pushing the last part of the cigar close to full in terms of body and strength.

Well what can I say? The Viva La Vida proves itself to be an inaugural blend from Arteseno del Tobacco that’s damn near impossible not to enjoy. I also think that the Robusto is simply the perfect size for this blend — I just can’t imagine it being improved.

Besides a great sweet profile of chocolate, wood, and nuts, I love how the spice and pepper play thoroughly supporting roles throughout, instead of dominating the profile as they do on so many other blends.

I highly recommend seeking this cigar out at a tobacconist near you.

Brand evangelist, digital marketer, cigar and spirits expert specializing in consumer tasting and educational events. Matthias made the long trek from his hometown of Portland, Oregon to New York City in 2007, and in nine years has hosted more than 120 events and helped promote and launch dozens of cigar and whiskey brands in the U.S. In 2016, he joined the Cigar Journal Tasting Panel, blind-reviewing pre and new release cigars.
« Fonseca Classic (Connecticut) Review» Wynwood Hills Mayhem Robusto Review