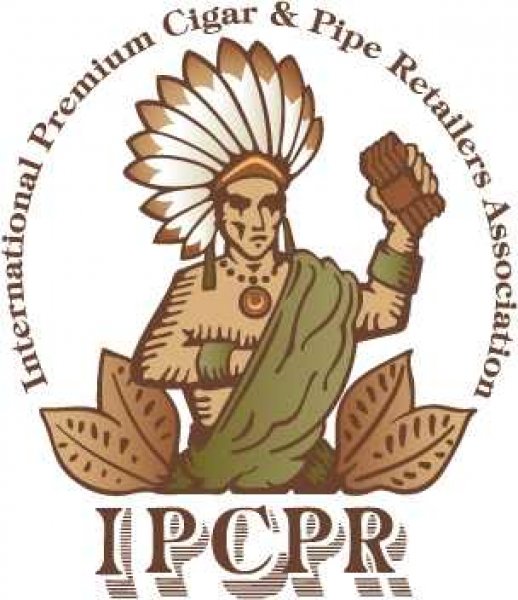 I’m glad to see someone is doing their homework, because the American Cancer Society and over 40 anti-tobacco groups certainly aren’t. A  letter signed by anti-smoking groups arguing against HR 1639 (exempting cigars from FDA oversight) stated,

“We are particularly concerned about the wide range of products that would likely be exempted from any regulation under the bill, including Swisher Sweets Sweet Chocolate Blunts, Phillies Sugarillos Cigarillos (described on the box as “when sweet isn’t enough!”), White Owl grape Blunts Xtra, and Optimo peach Blunts. These products come in flavors and are among the most popular with youth.”

From the text of the letter, and some commentary posted by other anti-tobacco leaders, this exemption is some sort of sneaky ploy by big tobacco to shift away from marketing cigarettes to children to marketing cigars to children. And if that was the case, it really would be a pretty terrible thing.

Our friends at the American Cancer Society didn’t do their homework. As a letter from the IPCPR points out,  the text of HR 1639 states that the exemption is for cigars that are “wrapped in leaf tobacco, contains no filter, and weighs at least 6 pounds per 1,000 count…”

Many thanks to the writers of HR 1639, who provided a short, concise exemption that keeps cheap, sweetened cigars highly regulated while trying to save the premium cigar industry.

In the past few weeks, FineTobaccoNYC has been continuing our “Cigar Wars” series, centered on the fight over regulation of the premium cigar industry. We’ve posted quite a few articles from the perspective of the industry, particularly small businesses.

Recently, though, I’ve been reading articles presenting the other side of the issue, and I want to share one that I think presents a pretty good argument for the other side. In “Why protect cigars that are aimed at children?”, Marshall C. Deason of the American Lung Association presents his case for FDA regulation of cigars. I’d encourage you to click on the link and take a read.

For those of you don’t click the link, the most potent argument he makes (in my opinion), is that, if cigars are exempted from FDA oversight, tobacco companies will change their business strategy to market and sell more flavored cigars to children. He notes that products like cigarillos and Swisher Sweets would be exempted as well under the proposed exemption rules.  Deason writes,

“Products that could claim to be exempted include Swisher Sweets blunts and cigarillos, which are available in flavors such as chocolate, strawberry, grape and peach, and Phillies cigarillos, which come in flavors including watermelon, sour apple, mango, banana and coconut. Data from the National Survey on Drug Use and Health show that Phillies and Swisher Sweets are among the most popular cigar brands among youth age 12-17.”

I’d be curious to know if our readers find Deason’s arguments compelling. What do you think?

The American cigar community continues its revolt against the FDA’s overreaching regulations. Michael Felberbaum explains for the Associated Press today what the regulations will likely look like:

“If it’s anything like the FDA’s regulation of cigarettes and smokeless tobacco, that could mean banning certain flavors, requiring new health warnings, limiting the sizes and shapes of cigars, or imposing restrictions for marketing, advertising and retail sales. Cigars also may be restricted from being sold separately and the agency also could limit the amount of nicotine in the products.”

He goes on to describe the effect on the cigar industry in the United States.

“The premium cigar industry argues any number of the potential restrictions could hurt both cigar makers and specialty tobacco stores, whose products make up only a small fraction of tobacco sales, don’t pose the same concerns as cigarettes, and the range of sizes and shapes of cigars makes across-the-board standards almost impossible.”

“Cass and Spann have joined with others in the cigar industry to seek a change in Congress to protect premium hand-rolled cigars from FDA regulation and save 85,000 small business jobs around the country. Resolutions in both the House and the Senate remain in committee.

Stay updated on the fight for cigar rights here.