I recently stumbled over a great video of cigar rolling at Martinez Cigars, a small NYC based cigar shop that blends and rolls high quality cigars.

Brooklyn-based film studio Bureau Of Common Goods has begun rolling out a new digital video series, entitled “Made By Hand,” which follows people who make things by hand — sustainably, locally, and with a love for their craft.

For the fourth installment of the series, which returns after a six month hiatus, they explore the art of cigar rolling and focuses on family-owned, NYC-based cigar store Martinez Cigars.

Davidoff is presenting its limited edition in the form of an elegant “White Edition” for the second time. The cigar’s dark wrapper leaf gives the perfect contrast to the white band with classic Davidoff lettering in gold. In addition to the main band, the cigar bears a white band at the foot with a discreet mother-of-pearl inscription “2012”. The special Robusto Gordo format also lends the cigar a harmonious appearance. 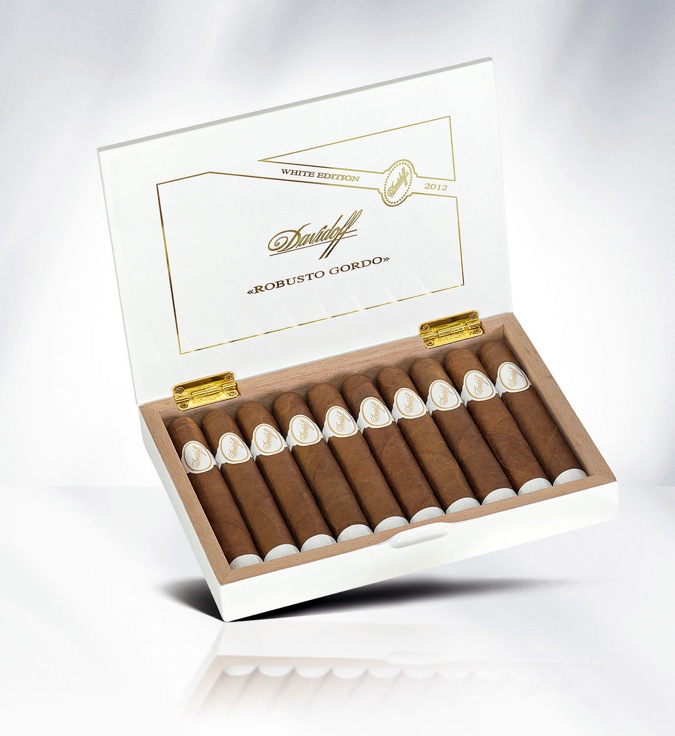 A strong and full-bodied taste is the hallmark of the Davidoff “White Edition” 2012. Filler tobaccos from a number of different growing regions in the Dominican Republic were matured over six years before finally being brought together to form this special vintage. Due to the addition of the Piloto binder leaf and choice Dominican Criollo wrapper leaf, smokers will be delighted by the aromatic and complex notes in the finish. 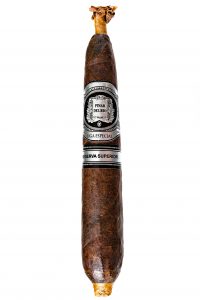 (Miami, FL) – July 28th, 2012: PDR Cigars USA, which boasts some of the most distinctive blend profiles in the premium boutique cigar market is excited to announce the release of their most artisanal vitola to date, the 6×66 Salomon which will debut at this year’s IPCPR trade show in Orlando, FL on August 2nd.

The Reserva Superior Line is a Limited Edition line first introduced by PDR Cigars at last year’s IPCPR convention in Las Vegas with a 2000 box production run that was only available at the convention. The Reserva Superior Salomon will be a terrific addition to the portfolio. The Salomon will sport a double wrapper comprised of a maduro coupled with a natural wrapper at the foot and on the head of the stem. With an 80 year history in cigar making the PDR Cigars factory will showcase the skill and attention to detail possessed by its master rollers in the making of this beautiful offering. Now in its 8th year of independent operation, under the leadership of Abraham Flores PDR Cigars has continued to offer cigar enthusiasts a solid selection of flavorful, well-made cigars. The Reserva Superior Salomon will be yet another testament to PDR Cigars’ commitment in that regard.

“I felt that it was important at this stage in our brand to offer something truly special and limited to the consumers that really enjoy the brand. The Salomon also allows us to offer something super exclusive to the family of retailers that support the brand as well,” Said Abe Flores, President of PDR Cigars. “This is truly a connoisseur’s cigar”

The Limited Edition Salomon will be packaged 10 cigars to a box and each individual cigar will be nestled inside a coffin. The blend for the Salomon is the same as the rest of the Resreva Superior line. The primary wrapper is Dominican Habano while the binder is Brazilian. The filler is Dominican, Nicaraguan, and Lancaster PA. The Reserva Superior Salomon will only be available at the IPCPR convention in Orlando FL next week. With a box production of only 500 this rare offering will be limited to select retailers throughout the country.

“We’ve enjoyed great support from our family of retailers and we’re excited to have the opportunity to provide them with this truly limited cigar. We enjoyed making the Salomon and designing the packaging as well. It’s really a special project,” Said Flores.

With its current catalog of premium boutiques lines, which include PDR Small Batch and PDR 1878, along with quality value offerings such as Flores y Rodriguez, the Salomon along with the rest of the Reserva Superior line further solidifies PDR Cigars as a mainstay in the premium boutique cigar market. More information can be found on PDR Cigars at www.pdrcigars.com

We’re working on our new look.

We’re undergoing a site redesign. To visit our current site, head over to www.finetobacconyc.wordpress.com.

Linsanity Comes To An End 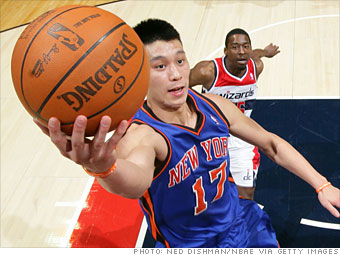 What a bummer. The New York Knicks have failed to match Houston’s bid for their senior player Jeremy Lin. Houston made the star a 25 million dollar offer for a three-year contract.

He probably grew up thinking he needed a degree from Harvard to make that kind of money!

Anyway, this has Knick’s fans up in arms and is being hailed as owner Dolan’s crowning failure in a not-so-hot career of team strategery.

We here at FTNYC are pretty disappointed that our city won’t have Jeremy Lin and Tim Tebow in the same place next year.

NYC readers – what do you think?