After a long summer of awesome events, it is my pleasure to announce two upcoming fall FineTobaccoNYC events. But first, two quick updates. The first is that FineTobaccoNYC is now officially sponsored by Astoria Imperial Cigars – we’re proud to be supported by such a great lounge and look forward to developing a business relationship. Second is that FineTobaccoNYC, courtesy of Kelvin Batista, is now maintaining the largest and most comprehensive cigar event calendar in the New York City area. Click the link and bookmark it!
Now for the events! If you plan on coming to either, email me at matthias.ftnyc@gmail.com and RSVP yourself plus however many guests you’ll be bringing!
Diamante’s 2nd Anniversary Party – Saturday, 11/05/2011 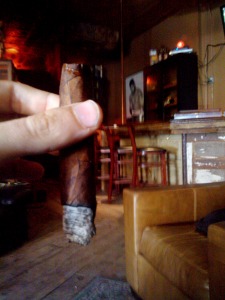 We at FineTobaccoNYC are proud to sponsor this special occasion of one of my favorite cigar lounges. The event runs almost all day, so stop by and say hi to David Diamante himself, and come smoke out with the FineTobaccoNYC squad. I’ll be there along with Kelvin, James, Tim (the most recent addition to the FTNYC team), and plenty of friends. There will be a DJ, a raffle, big prize giveaways and no BYO charge! Come support a local shop and have a good time doing it!
What: Diamante’s 2nd Anniversary Party
When: Saturday, Nov. 5th from 1pm – late!
Where: Diamante’s Brooklyn Cigar Lounge
The FineTobaccoNYC “Lazy Sunday Pipe Smoke” at Velvet Cigar Lounge – Sunday, 11/13/2011: 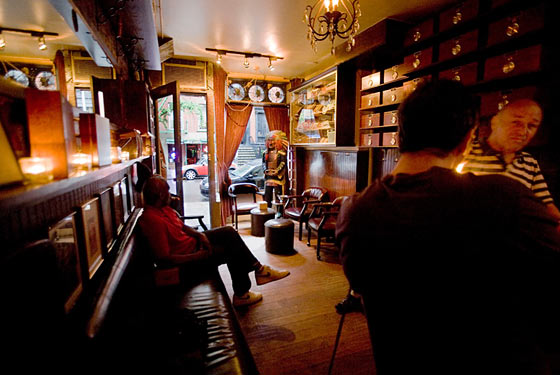 For all of you I’ve heard say you want to learn more about pipes (tobacco, packing, lighting, etc), FTNYC is hosting its first everpipe-smoking event! We will be spending a relaxing Sunday afternoon experiencing the new and exclusive pipe tobacco blends at Velvet Cigar Lounge, and I’ll be giving a brief pipe 101 class. Dan Bsharat, owner of Velvet, has also offered to waive the BYO fee and open the lounge early exclusively for the FineTobaccoNYC event. The shop will be selling pipes, tobacco, and their premium blend cigar, the (fantastic) Velvet Bowery.
What: Our first pipe event, exclusive lounge space, LIMITED availability (RSVP quick!)
When: Sunday, Nov. 13th from noon – 3pm
Where: Velvet Cigar Lounge
What to Bring: a pipe/tobacco if you have one, $$ to try the Velvet blends
——————
Let me know if you have any questions. I hope to see you at these next two events – RSVP soon! Until then, long ashes and God bless.
Warm regards,
Matthias Clock
FineTobaccoNYC
October 30, 2011
Announcement finetobacconyc 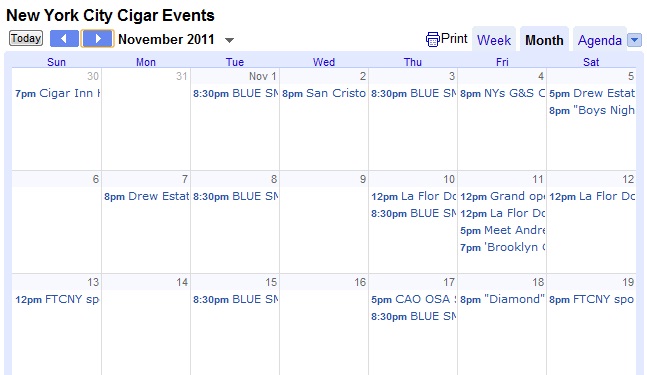 The FineTobaccoNYC team is happy to announce that the largest, most comprehensive NYC area cigar event calendar is now online.

The calendar will be updated constantly as event announcements come in from around the internet, cigar shop mailing lists, and word of mouth. You can find the calendar here, or by clicking the link on the navigation bar above. We will also be posting our own special events on this calendar, so be sure to stay tuned. Daily event announcements are also made on the FineTobaccoNYC Facebook page. Click here and “Like” our page to get instantaneous updates.

Check back often, and long ashes! 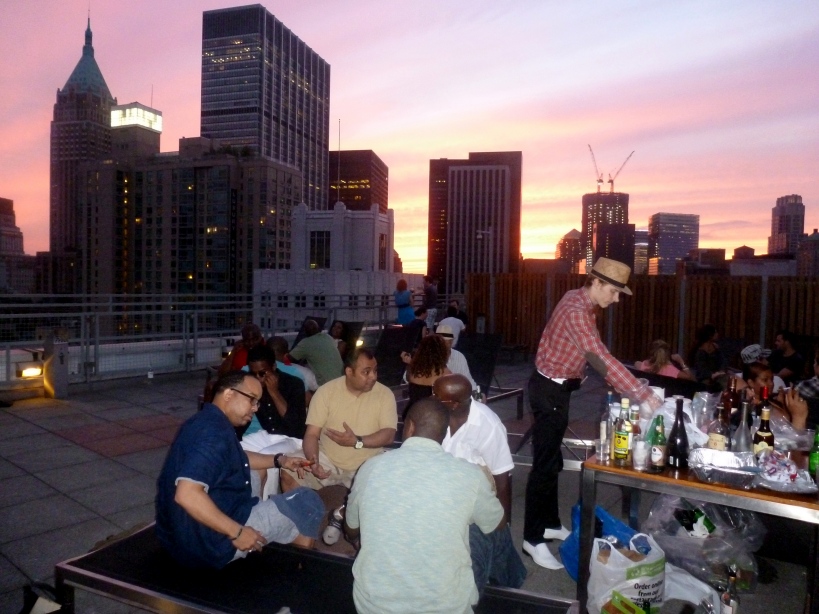 Below is an email invite sent out to all FineTobaccoNYC Members. If you want to know about all FTNYC events, sign up for the mailing list with the form on the right —>

Ladies and Gents of the Leaf,

I hope you all are enjoying this gorgeous weather in NYC. Thanks to everyone who came out for our last two events in the Financial District. I just got the recap up of our event with Reinado, so if you missed that event you can read about it and see pictures here. Also, if you’re on Facebook, take a second and “Like” FTNYC if you want to stay in closer contact and connect with other FTNYC members online.
Now for the next event. FineTobaccoNYC is an official sponsor of Concord, a cigar, wine, and networking event held by my good friend Bigeye Desyns.  Entry is $15 and is all-inclusive: cigars, wine, and more. The event will be held in downtown Brooklyn on Saturday, July 9th from 8:00pm – 11:30pm. The event will be incredibly classy and a time for you to be able to bring a group of friends, network with other cigar smokers, and enjoy the good life. Details of the event are below.  To RSVP for the event, drop by the Concord event page and hit “RSVP.” For those of you who don’t have Facebook (how old fashioned!) you can RSVP by shooting me a reply email at matthias.ftnyc@gmail.com and I’ll get you on the list.
Event Details:
Where: 35 Lafayette Ave Between St.Felix St & Ashland Pl, Brooklyn, NY
When: Saturday, July 9 · 8:00pm – 11:30pm
What: Cigars, Wine, Whisky, Networking
What to bring: $15.  Optional – a bottle of your best to share, cigars, etc
Dress: wear your best!
I hope to see you all there! It’s going to be a great night of music, networking, and the good life. So take a few hours the Saturday of the 9th and relax with us!
Warm regards,
Matthias Clock
FineTobaccoNYC
p.s. if you have friends who enjoy networking, a good cigar, and friends, have them send me an email to sign up for the mailing list, or just forward them this link to sign up.
May 30, 2011
Announcement, Smoking Location Legal smoking park, Samuel Paley Park

After dropping by work today, I was seduced by the perfect summer weather and my humidor into a cigar smoking mood.  I work in Midtown, and for that reason usually go to Bryant Park to kick back to smoke and people watch. Unfortunately, that doesn’t fly with the NYC government now that the NYC smoking ban is in effect.  I almost despaired of having any easy access to somewhere to smoke my selection (a cheap La Finca) – until I remembered Samuel Paley park, located on 53rd street between 5th and Madison.

Paley park is the last legal park to smoke at in NYC, and it is legal because the park is privately owned. After seeing some pictures and reading a few articles, I knew the park was pretty, but I honestly wasn’t prepared for just how beautiful it really is. The park is wedged between two large skyscrapers, and fields dozens of chairs with small tables, a gorgeous waterfall, and a security guard that also enforces park rules (more on that below).

To understand why the park still allows smoking, one must look to none other than Samuel Paley himself. Cigar Coop does a great job explaining, writing that, ” The park was Paley Park was financed by the William S. Paley Foundation and was named after Bill Paley’s grandfather – Samuel Paley.  Samuel Paley was the person who created the original La Palina Cigars over a century ago.”

The park is open to smokers all 7 days of the week, but does close in the evening. If you are going to smoke at the park, here are a few tips:

But don’t let that list of rules fool you. The park is incredibly relaxed, and conveniently shielded from wind that can cause a less than satisfying smoking experience.  So what are you waiting for? Grab some friends and drop by Paley park for a smoke!